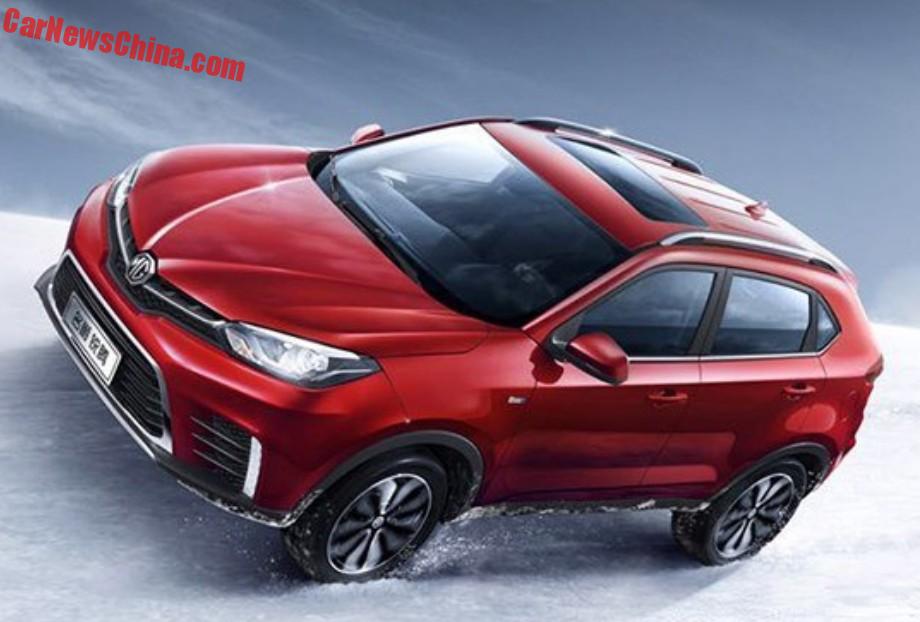 MG has released official images of the facelifted GS SUV, showing a red car on s a snowy hill, riding in a very steep angle. I hope it doesn’t fall down! Gravity can be a b*t*h, you know. The facelift includes new grille, new rear lights, new bumpers, and an updated interior. Most eye catching are the little winglets in the pods on each far side of the bumper, flanked by a vertical LED strip.

One might expect that SAIC, the owner of the MG and Roewe brands, would fit the same system into the MG GS. But they won’t. The GS will get a slightly updated version of its current infotainment system, which isn’t very good or fancy. The Alibaba YunOS deal seems an exclusive with Roewe. The new Roewe i6 will get it as well. 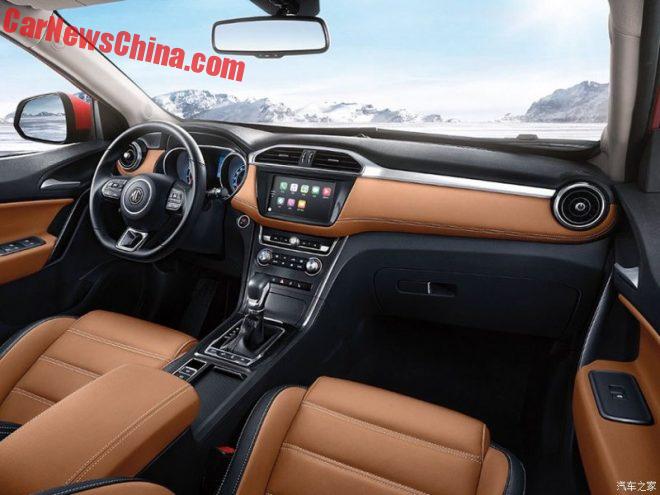 Lots of new inside: the steering wheel gets sporty, the center tunnel looks very good, new gear lever, new air vents, round air vents are good, new start button, new instrument panel pod, new dials, and the touch screen of the infotainment system grew bigger. MG hasn’t said how big it is but it seems to be a 12 incher, 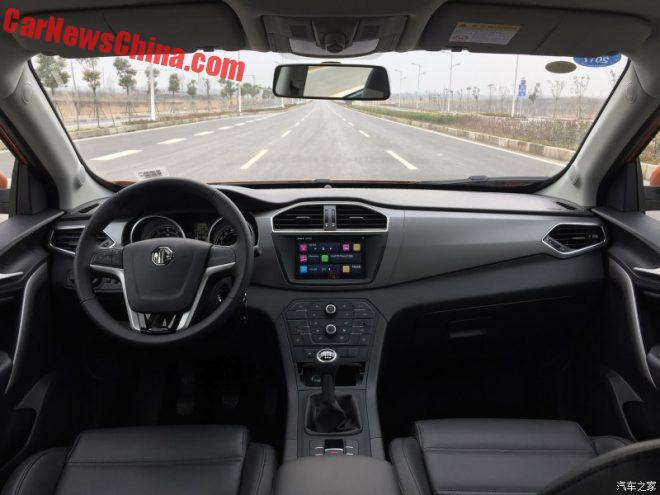 Current, with an 8-inch touch screen. 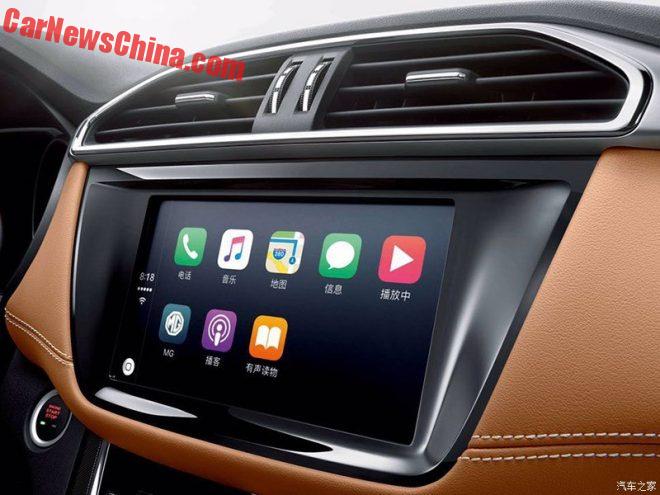 It ain’t bad but it ain’t no Alibaba. 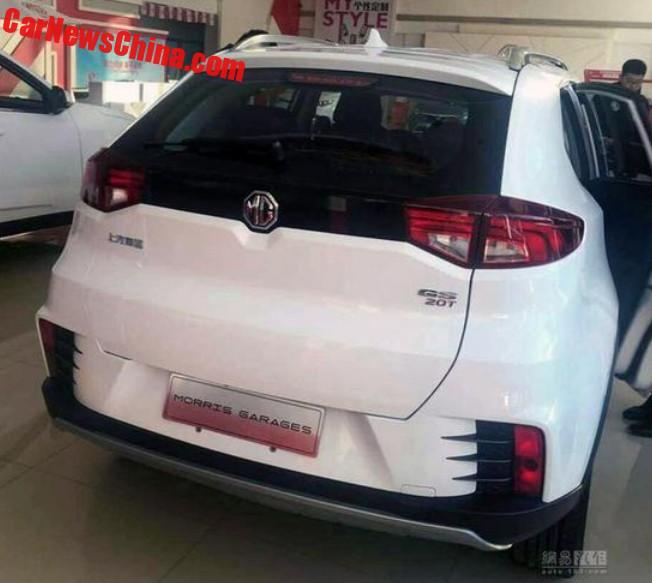 Earlier spy shots of the rear end, winglets in the bumper again. They don’t really do anything but some might think they look racy. 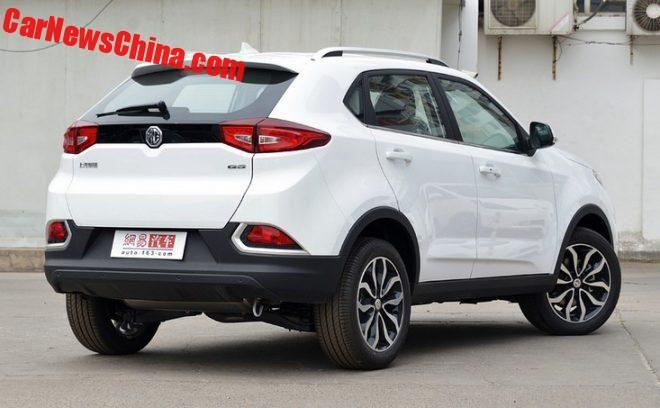