This Is The New Shanghai Maxus D90 SUV For China 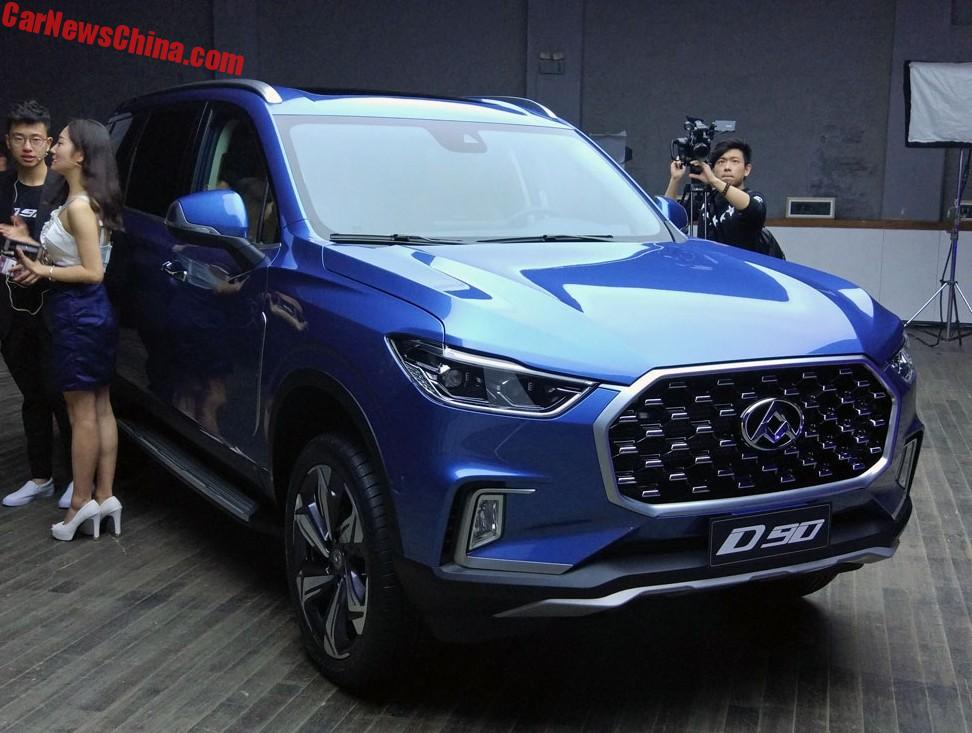 This is the production version of the Shanghai Maxus D90 SUV, looking very similar to last year’s concept. Grille is hugely impressive, with a lot of shine and a big Maxus badge in the middle. The D90 will debut on the Shanghai Auto Show and launch on the Chinese auto market in Q3. 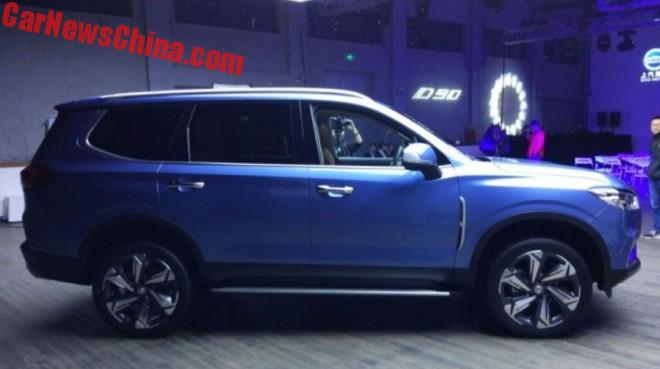 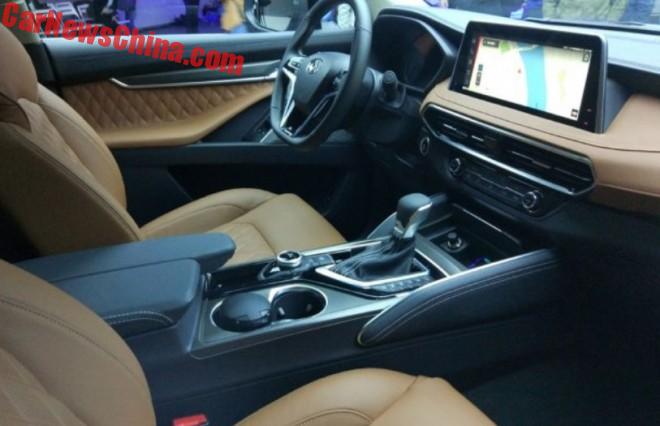 A nice interior with a digital instrument panel and a large 12 inch touch screen. Lots of leather in various patterns and small dark-wood panels in the doors.

The Shanghai Maxus D90 will be powered by a 2.0 turbo with 224hp and 360nm, mated to a 6-speed automatic ‘box sending horses to all wheels. 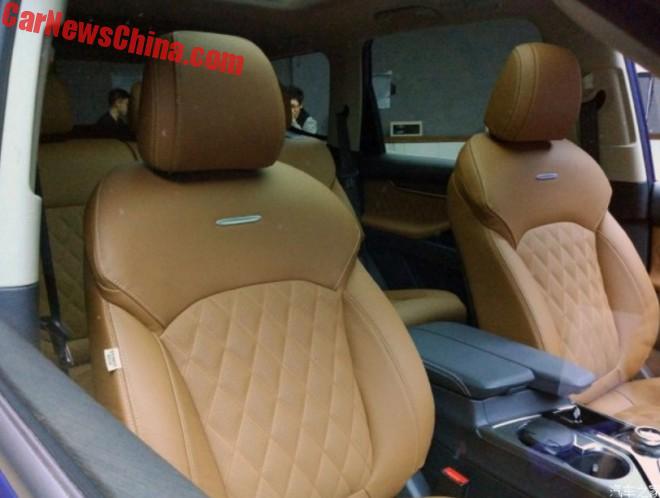 Maxus will offer a five, a six, and a seven-seat variant of the D90. 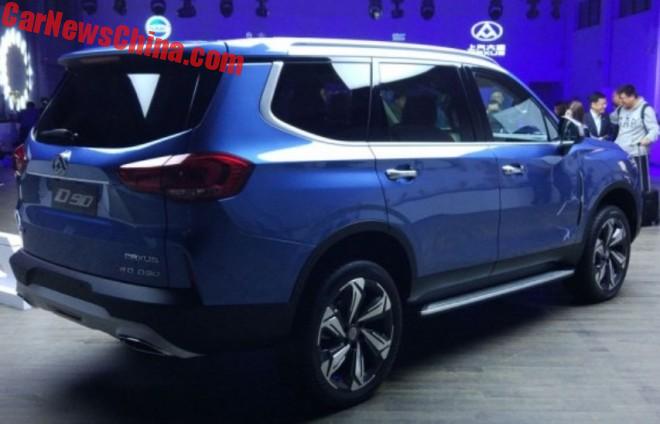 Heavily chromed window strip on the D-pillar, morphing nicely into the roof line, topped up by the roof rails. Rear lights are large and very red. Pipes neatly integrated in the mud guard. 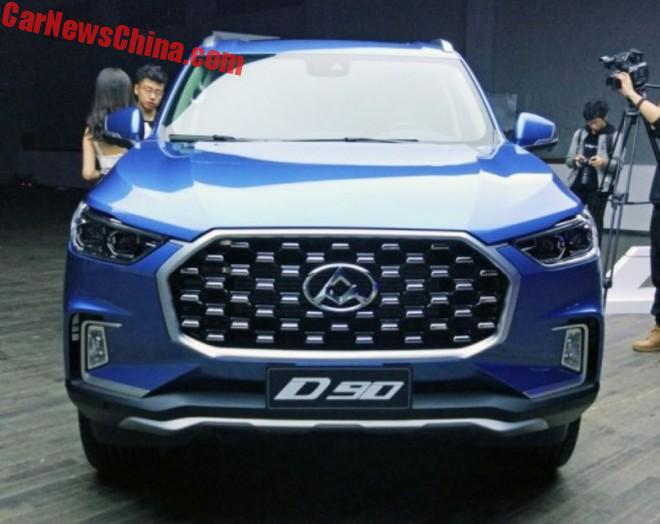 The grille is so large that there isn’t any space for the lights anymore. Almost.