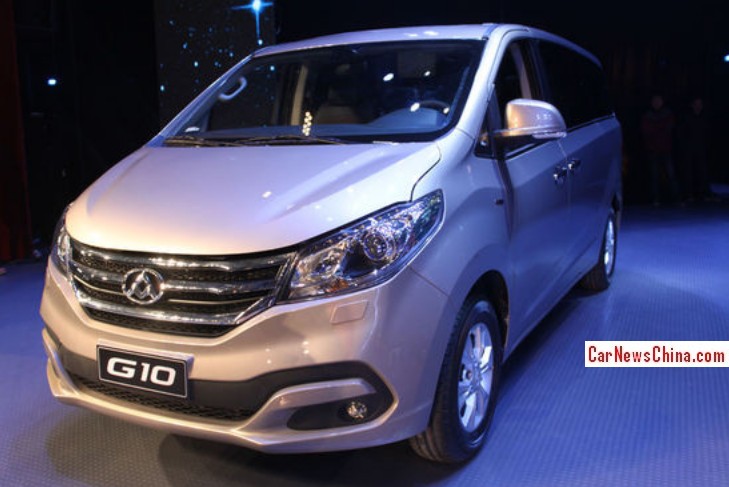 The Maxus G10 has been launched on the Chinese car market. Price starts at 129.800 yuan and ends at 219.800 yuan. The G10 is the second car under the Maxus brand, which is owned by the Shanghai Automotive Industry Corporation (SAIC). SAIC bought Maxus from the British LDV Group in 2010. The Maxus V80 was launched in China in September 2011. 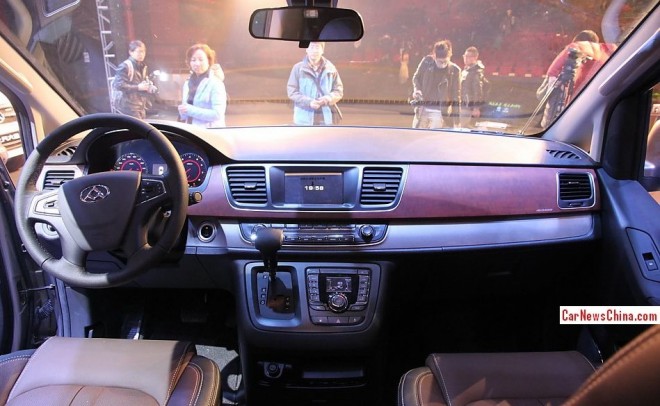 The Maxus G10 is available with two petrol engines: a 2.0 turbo and a 2.4, both mated to a six-speed automatic gearbox. Size: 5168/1980/1928, wheelbase is 3210.  Large luxurious MPV’s like the Maxus G10 are very popular in China. Many businesses use them as mobile offices, and taxi companies use them for all sorts of VIP transport. 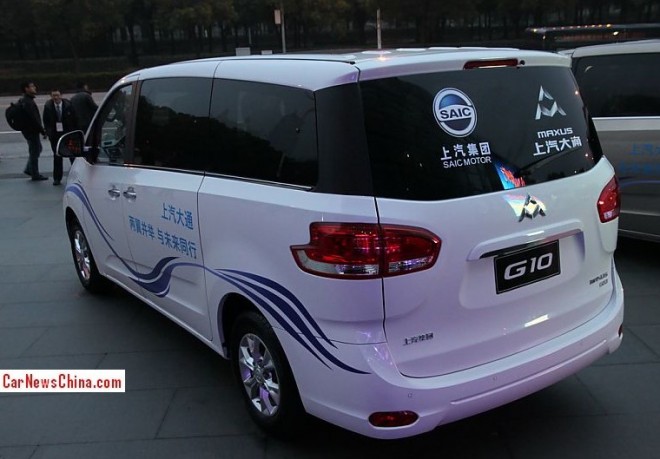