MG will launch a sexy electric sports car concept on the Shanghai Auto Show. Sadly, the name isn’t as good as the looks: E-motion. Come on..! Anyway. The renderings look very promising. The concept will be based on SAIC’s new pure-electric modular platform that will underpin a series of MG and Roewe branded EVs. 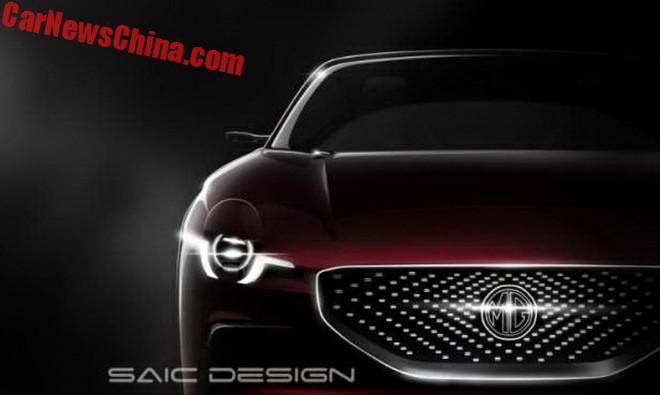 Let’s hope this E-motion will see production too. MG could sure use a sporty car in their lineup again. MG hasn’t released much information about the concept; only that it can go from 0 to 100 in less than four seconds and that range is more than 500 kilometers.

SAIC, or the Shanghai Automotive Industry Corporation, is the Chinese owner of MG and Roewe. 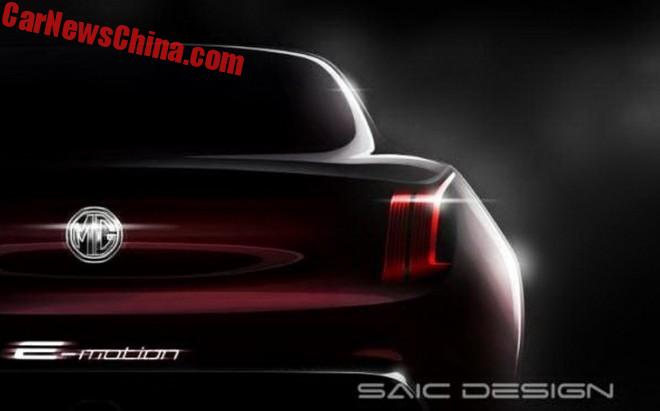 It is great to see that there is more than just SUVs and crossovers in MG’s mind. May they produce, may they produce. Just ditch the EV blabla and fit in a hout turbocharged four, and set it up straight against the Toyota 86.