From all Sides: The New MG6 Is A Beautiful Chinese Fastback 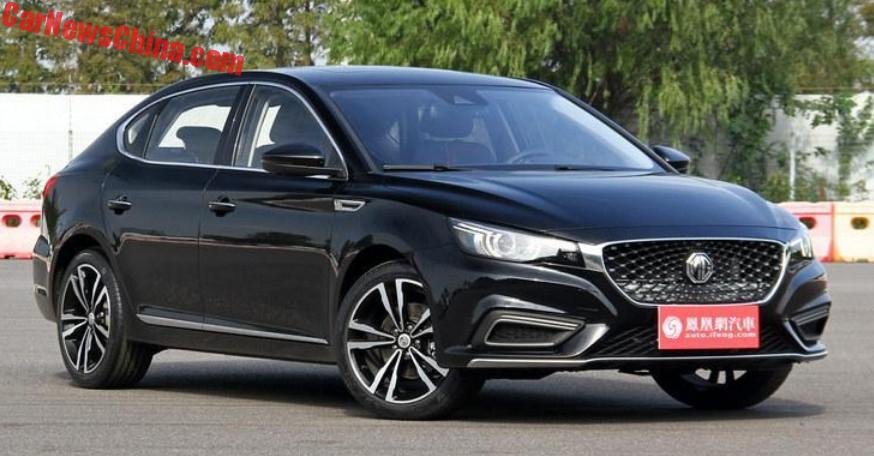 The new MG6 has been launched on the Chinese car market. It is a beautiful car, modern and sporty but still classy. It is also a fastback, and fastbacks are cool. 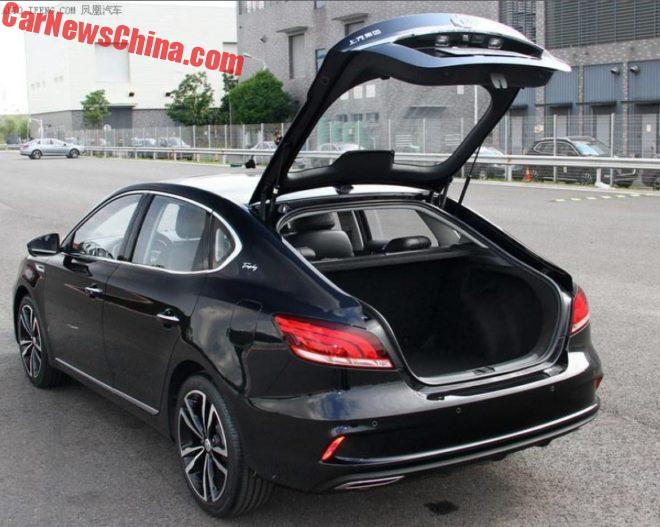 The MG6 stands on the same platform as the Roewe i6, which too is a beautiful car.

Confusingly, the 1.5 turbo is designated 20T. Later on a 1.0 turbo 3-pot will be added to the lineup. That car will be designated 15T. One might wonder why MG didn’t call the 1.0 turbo 10T and the 1.5 turbo 15T. Well, keep wondering. All Chinese car makers and the foreign-Chinese joint ventures are using similar confusing naming schemes. It just makes no sense. And long as you remember that, it all doesn’t matter that much. 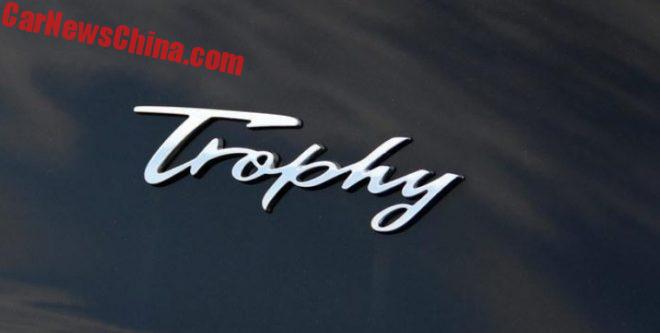 The car on the photos is the Trophy top trim level, and it comes with a fancy Trophy bad on the left D-pillar. Not on the right D-pillar. Is MG trying to save some money there..? 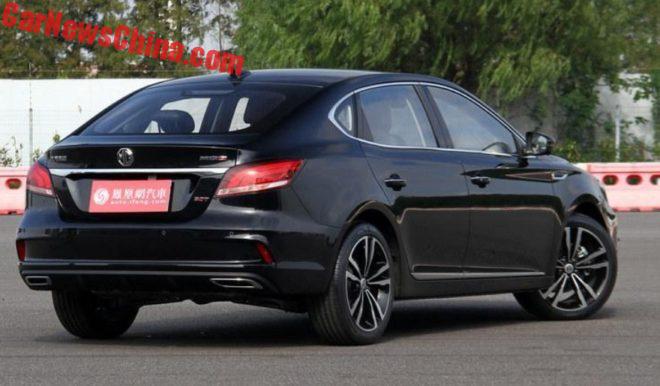 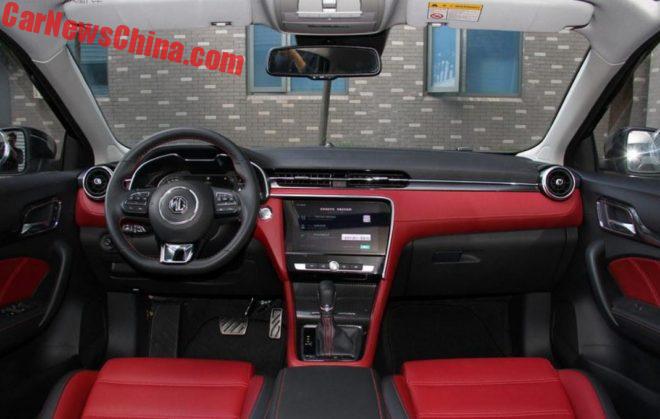 The interior looks great, especially in this fiery red-over gray color scheme. Round air vents look good, and there is carbon-fiber trim all around. But the vents in the center stack look a bit odd, the gear lever looks too 2014, and the pedals aren’t perforated. 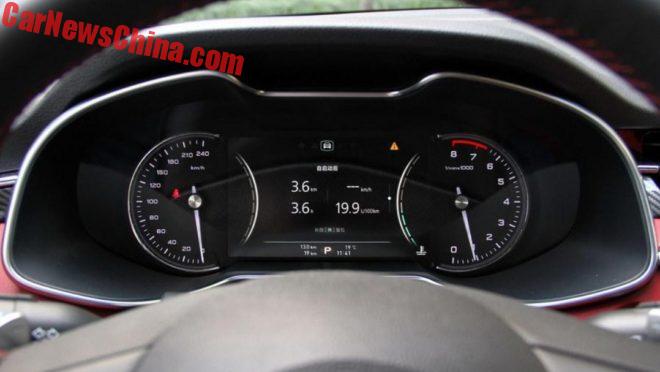 It also has analog dials, which is a rare thing on a new Chinese car. 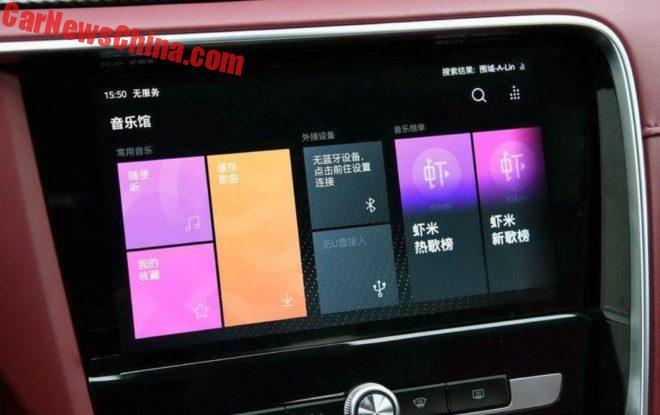 Sadly, the MG6 doesn’t get the fancy Alibaba Yun OS infotainment-operating system that the Roewe-branded cars have. The MG6 has to do with MG’s own Zebra 2.0 operating system, and with a much smaller touch screen. But is does have Apple CarPlay and Baidu CarLife. 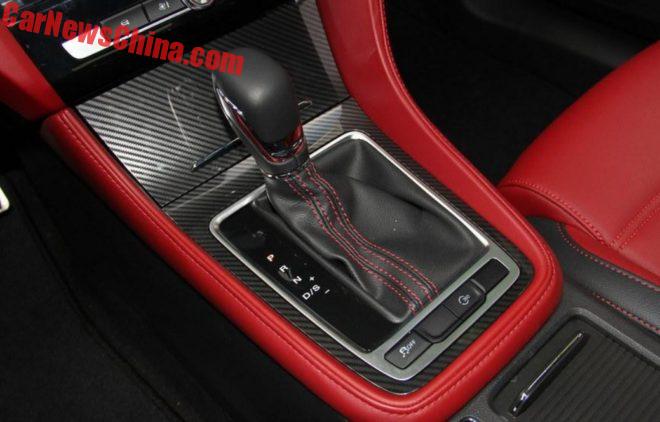 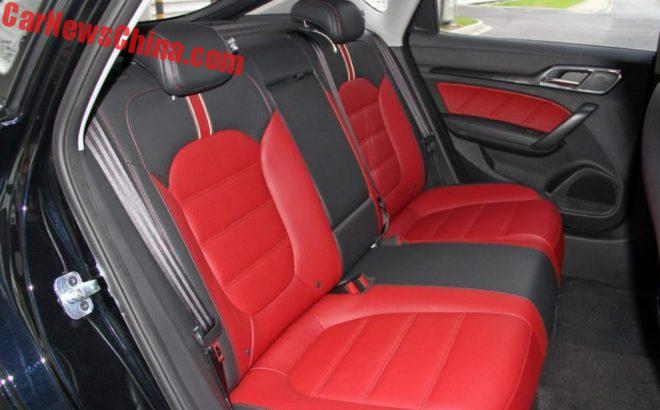 More red and gray on the bench. Enough space for 2.5. 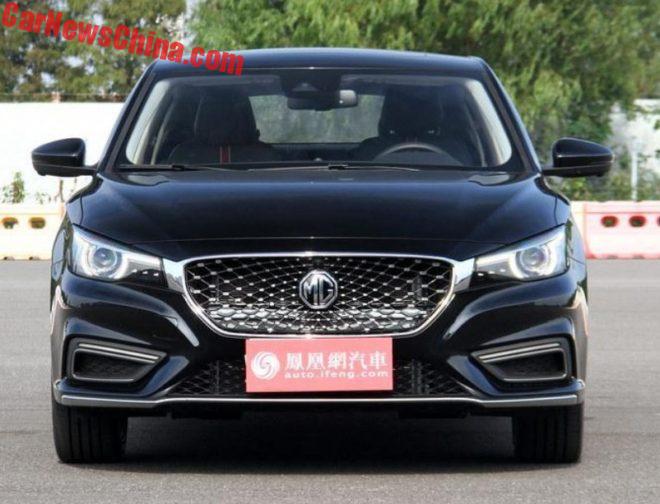 There is something really ugly about the grille. The grille itself is pretty, but there is a shiny beam just behind the grille, below the MG badge. Very strange.

It annoys me to no end. They could have painted it black. Now it ugly-fies the whole grille and with that the whole front. What could possibly be the idea behind this?!

It seems to be pretty wide, going all the way into the engine bay. Is it some kind of heat deflector perhaps? You can’t see it on pictures with the hood open, it sits pretty low.

Incredible ugly. For me, it would be a reason not to buy this car. 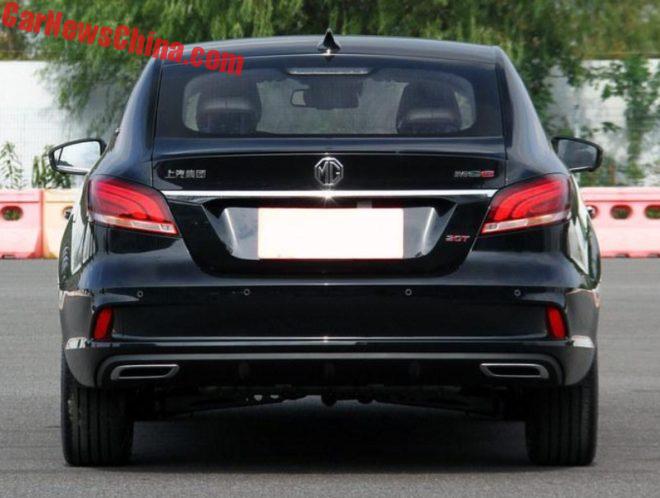 The back is better. The lights are trendily small, the MG badge is big, and the pipes are of a nice shape and properly integrated in the bumper section. MG6 with a red 6, and 20T in red too. We strongly support the use of red letters and badges on turbocharged cars. MG is doing its part here! 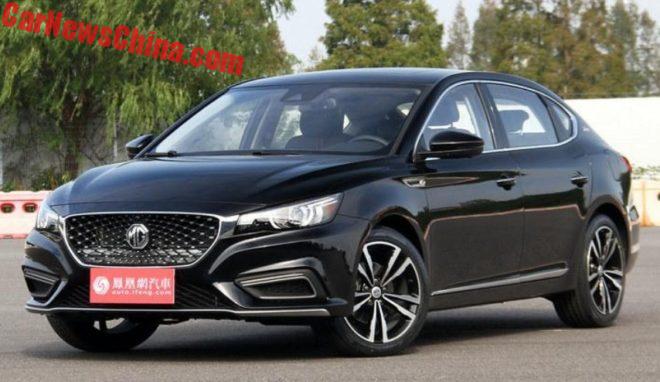 But that thing in that grille…