2018 Jeep Wrangler Pops Up In China 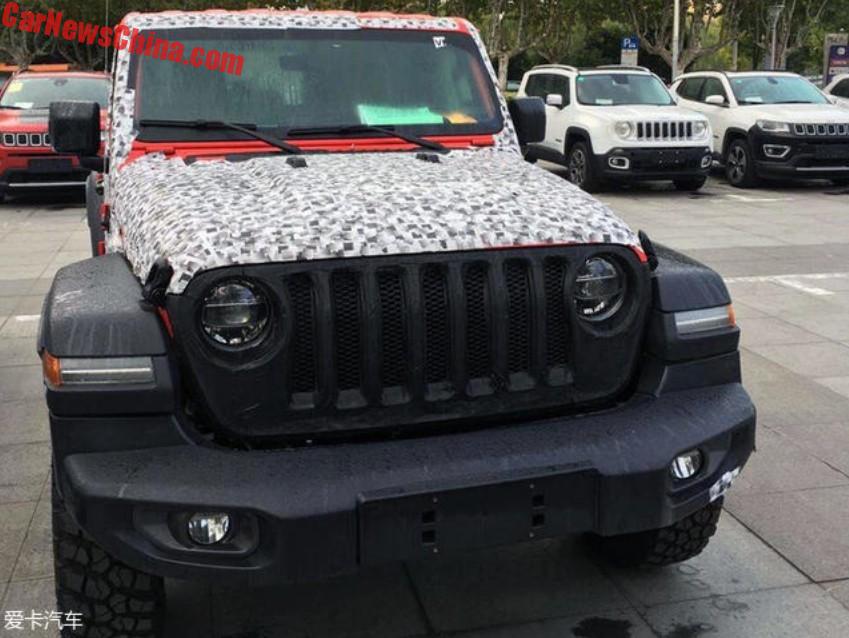 The new 2018 Jeep Wrangler has been spied in China, carrying light camouflage and a chrome-less grille and bumper. China is one of the largest markets worldwide for the Wrangler, so it makes a lot of sense that Jeep is testing it here. 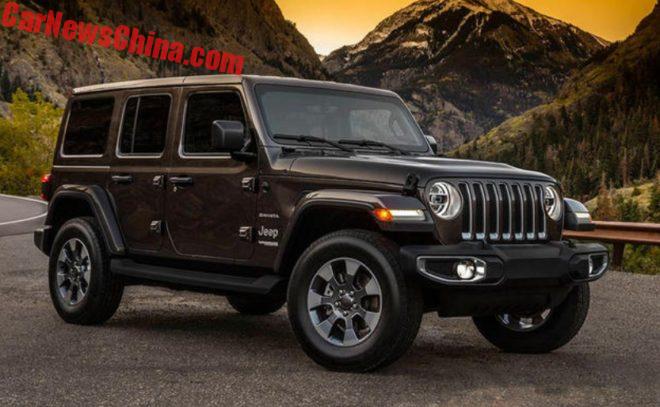 The 2018 Jeep Wrangler will have its public debut at the Los Angeles Auto Show on November 29 and sales in North America will start sometime in Q1 2018. Launch in China is scheduled for next April. The China-spec Wrangler will be available with the 2.0 turbo and the 3.6 V6, both mated to a 8-speed auto. 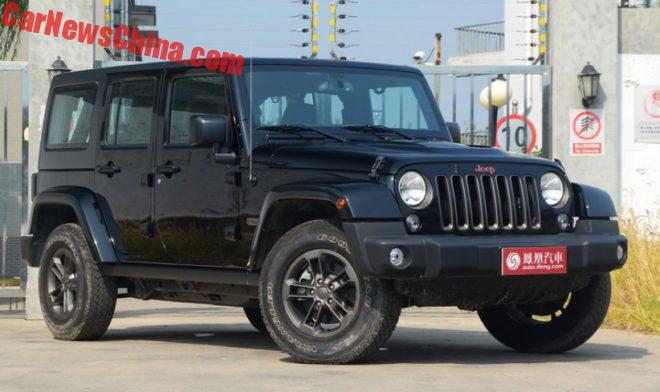