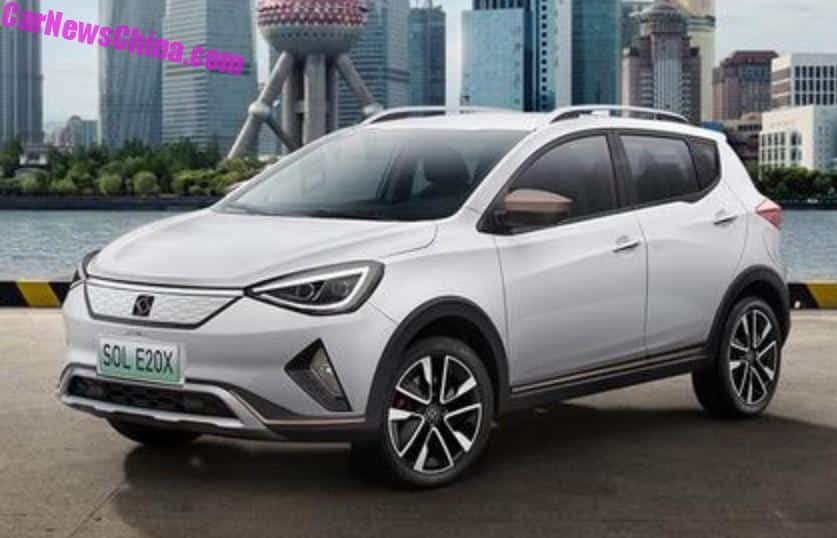 I want this
SOL E20X

The SOL E20X will hit the Chinese car market in June. The E20X is a an electric crossover marketed by SOL, a brand of the JAC-Volkswagen joint venture. The SOL E20X however is not really new, but basically just a slightly reworked and rebadged JAC iEV7S.

The SOL E20X uses the exact same power train, and SOL has updated the specifications: 114 hp, 270 Nm, mated to a 39 kWh battery. Range is 280 kilometers, but that goes up to 350 if the car is driven at a constant speed of 60 km/h. This constant-60 km/h thing is a unofficial Chinese standard used by many Chinese automakers, but it seems rather meaningless. SOL also says the E20X will race from 0-50 in 4.5 seconds. Top speed is 130 km/h. 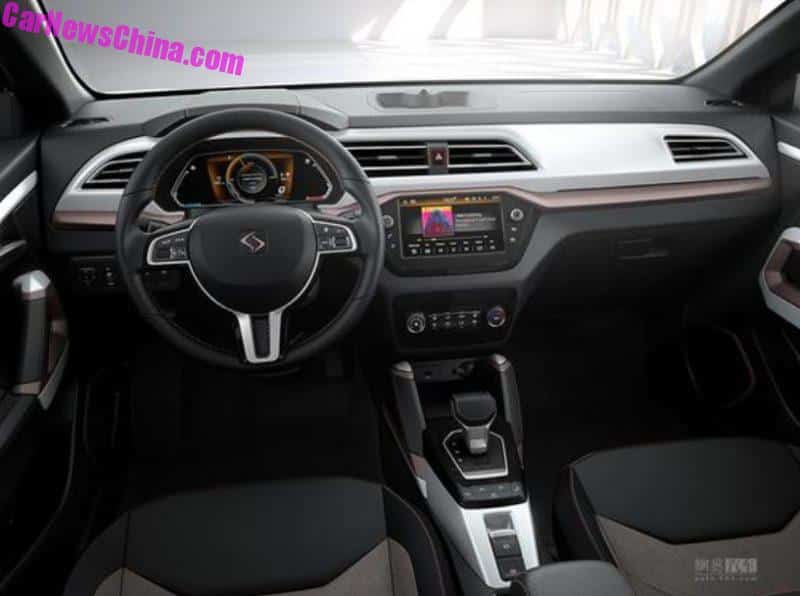 JAC-Volkswagen also released a rendering of the dashboard. Nice? Sure it is nice. It is also very similar to the JAC’s. 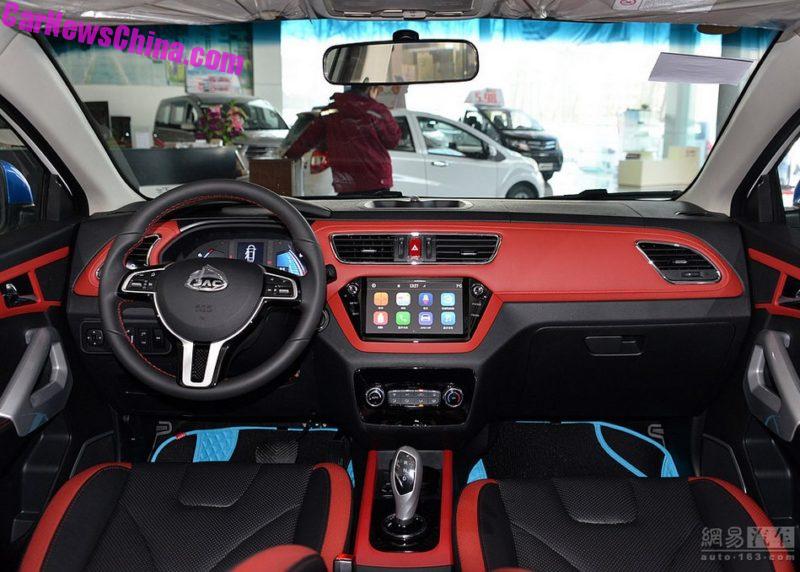 They didn’t even bother to fit a different steering wheel! Lazy lazy lazy. What is different? The shape of the air vents, the center tunnel, and the seats. 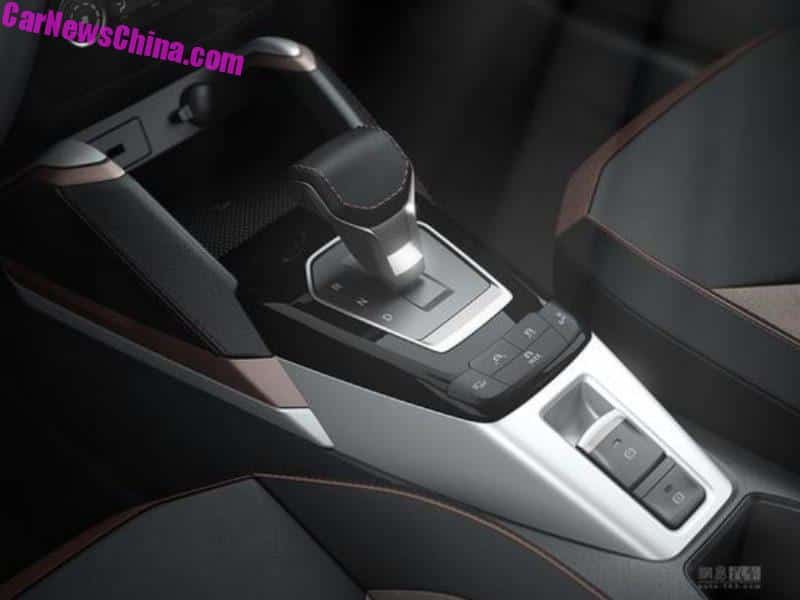 This is where the Volkswagen design team was allowed to unleash its brilliance. They came up with a totally new center unit for the drive selector lever and surrounding buttons. Nice work. 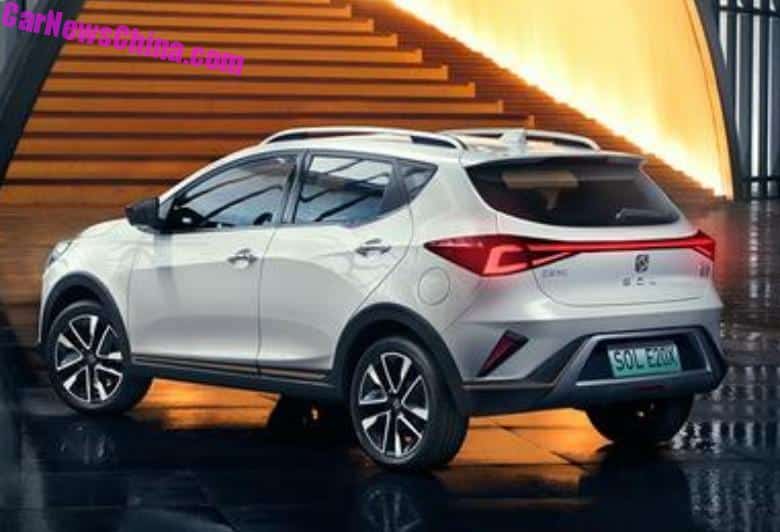 There are some Seat design elements visible here and there, and that is because Volkswagen originally planned to call the brand Seat, but the Chinese government didn’t allow that, and after some deliberations they decided to go for SOL, which means sun in Spanish.

Seat is Spanish too, so that is the connection. But the car has otherwise nothing to do with Seat. Yhere is no Seat platform underneath, no Seat body, no Seat nothing. 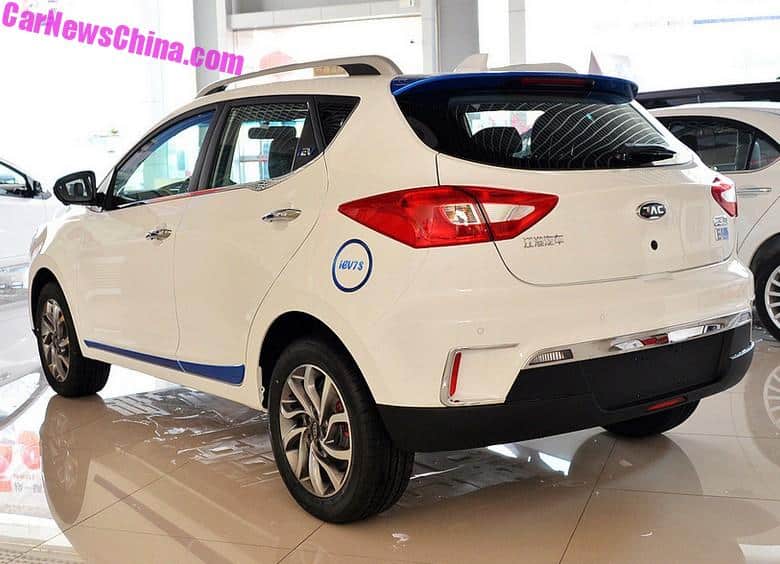 This is what is underneath the SOL E20X.