More On The New Buick Excelle sedan For China 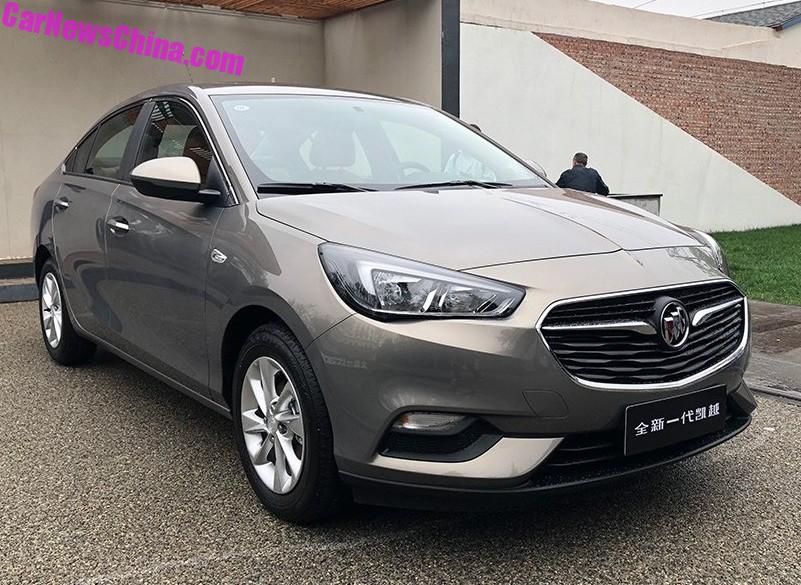 More photos of the new Buick Excelle sedan for China. It looks far more modern than the old car, and its nose is nicely in line with the rest of Buick’s Chinese lineup. 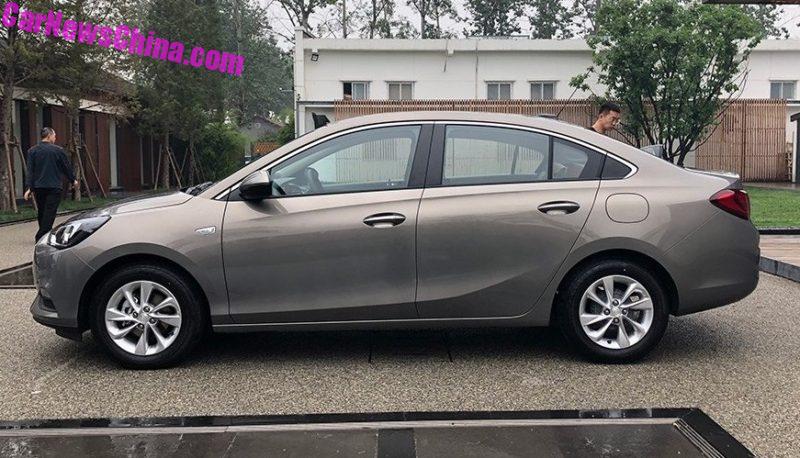 The new Excelle will launch on the Chinese car market in early H2. It is a very important car for Buick as the outgoing Excelle has continuously been in the top-5 best selling cars for many years.

The new car is shorter, wider, higher, and has a longer wheelbase. But the differences are so small they will barely matter in the real world. 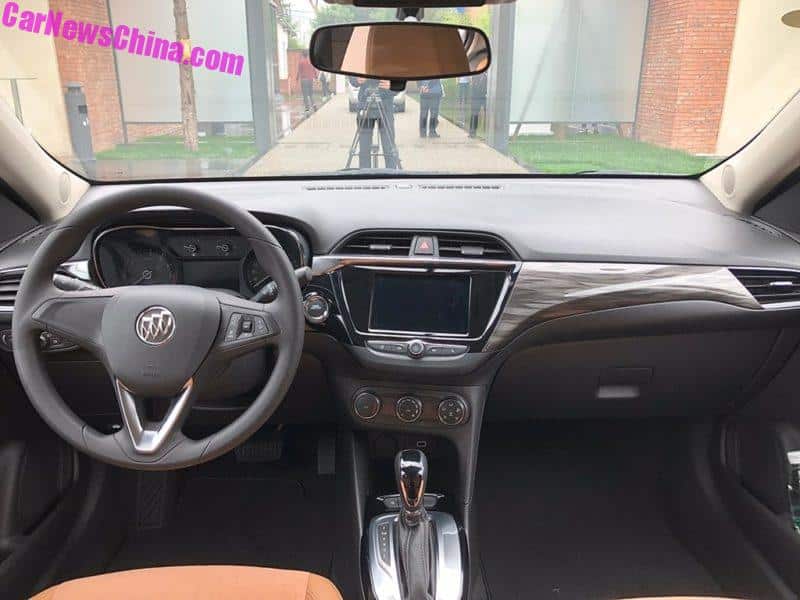 The interior is a bit of a letdown. The touch screen is far too small for 2018 and certainly smaller than what most of the Chinese competition offers. The instrument panel is old fashioned analog with only a tiny screen in between the dials. There is a lot of black plastic and cheap looking silver detailing in the wheel and around the gear lever. Faux wood doesn’t help. 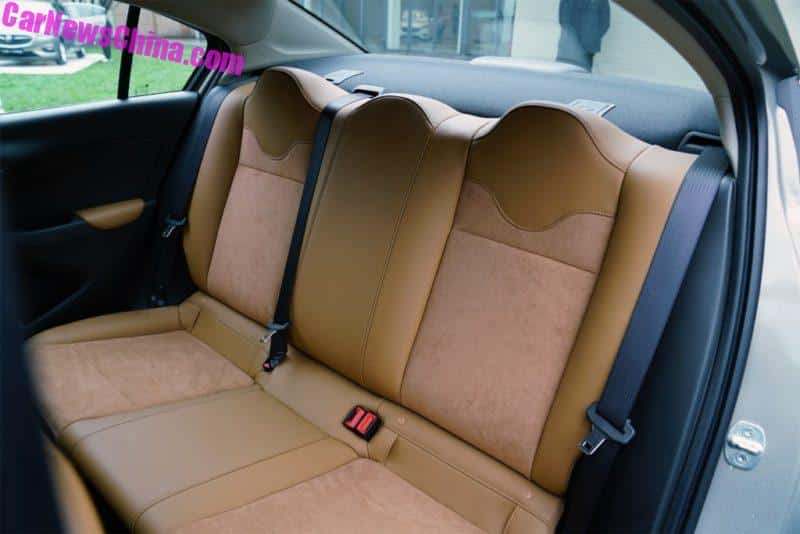 The seats themselves look nice. 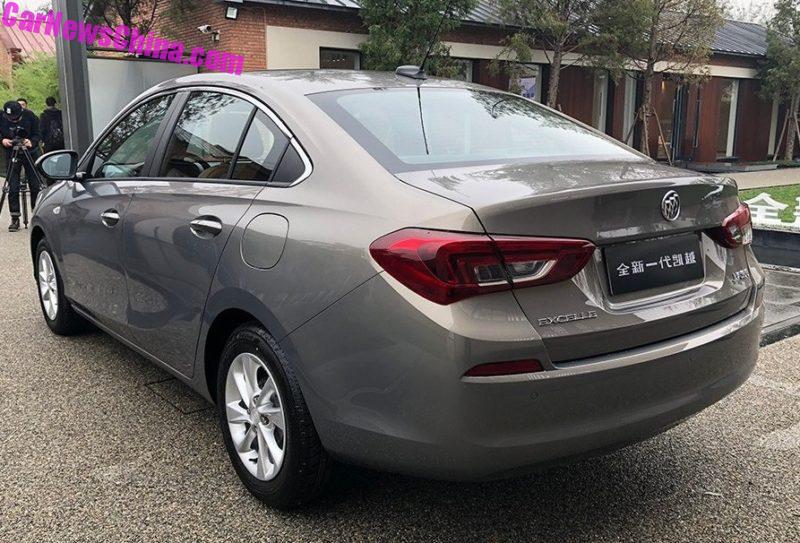