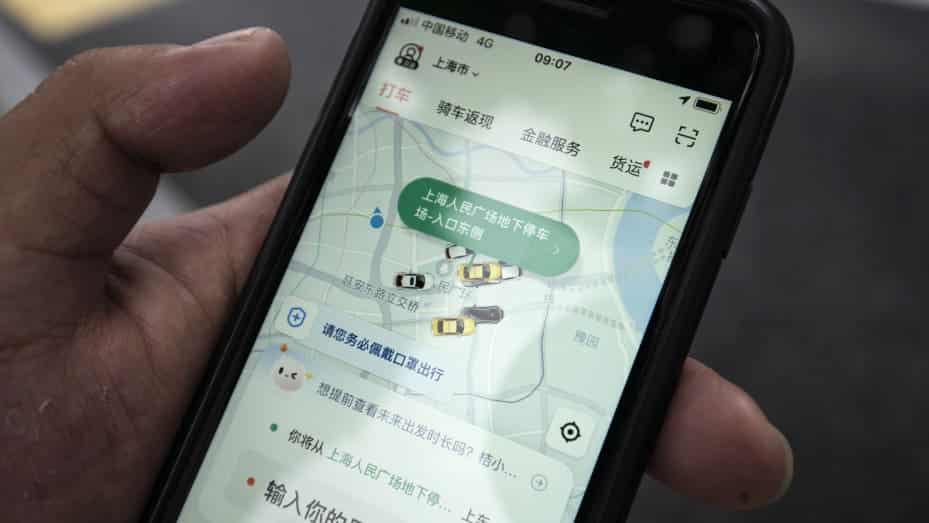 Powerful Chinese regulator Cyberspace Administration of China (CAC) ordered all country’s app stores to remove the app of the ride-hailing giant. CAC announced on Sunday late-evening that Didi is illegally collecting user’s data. The crackdown came only two days after CAC launched the investigation and cybersecurity review, announced out of the blue on Friday evening. It seems CAC doesn’t wish Didi executives to have a good sleep, according to the timing of its announcements. For existing users and drivers, Didi remains operational.

Didi responded on its Weibo platform:

We sincerely thank the authorities for guiding Didi to investigate the risks of data security. We will earnestly rectify and improve risk prevention. We will continue to protect the user and data security (…), prevent network security risks and provide users with safe and convenient services.

CNC confirmed the Didi app is already missing on Apple’s Store and various Android stores. Google Play is blocked in China, so Android app stores are very fragmented – basically, every smartphone maker has its app store. Leading players are Huawei and Tencent app markets, followed by Oppo, Vivo, Xiaomi, and Samsung app stores. All of them already removed the Didi app.

On Wednesday, Didi debuted as U.S. listed company. In an initial public offering, they raised 4.4 billion USD, making it the biggest IPO of the Chinese company in the US since Alibaba in 2014. Didi was valued at 80 billion USD and made its most prominent investors – Apple, SoftBank, and Uber – very happy.

It didn’t last long. After the Friday announcement of the investigation, Didi was ordered to stop accepting new users registrations. The regulator didn’t explain what problems it has found only announced it has ordered Didi to correct the issues and protect user privacy adequately.

CAC is recently leading a crackdown on Big Chinese Tech. It fined Alibaba with a 2.8 billion USD fine in April after an antitrust investigation, and a similar inquiry is facing Meituan – a Chinese food delivery giant. Alibaba is an investor in Didi. Another internet company summoned before regulators is TikTok’s parent ByteDance, which was told to “put Chinese interests first.”

Didi app had 156 million active users in Q1 2021, 38% more than Uber’s 98 million in the same period. Didi began trading on Wednesday at 16.65 USD per share, above its 14 USD IPO price. After Friday’s announcement of the investigation, shares lost 10% but later gained something back, closing at 15.53 USD.

Didi is mostly known as a ride-hailing platform, but they announced it would manufacture its own cars in April. It also operates its self-driving unit Didi Woya which cooperates with Volvo to create a self-driving fleet. In March, Woya received a 200 million USD investment from Chinese automaker GAC to cocreate autonomous vehicles.