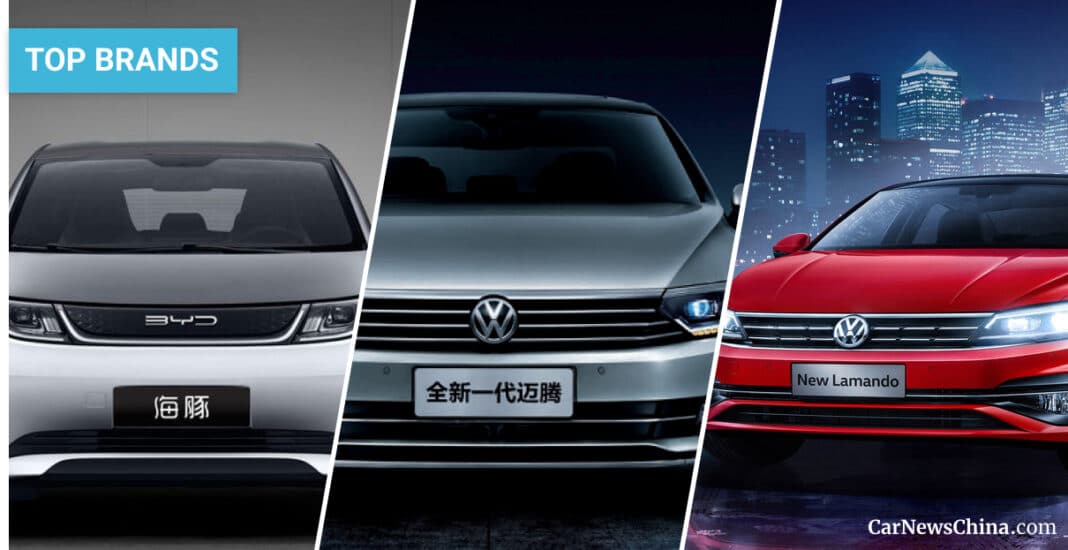 August 2022 was one of the hottest summer months in Chinese history. The extreme heat led to a significant drop in the number of customers visiting dealerships in China. Fortunately, automotive supply chains are slowly bouncing back compared to pre-pandemic levels, which contributes to the increased vehicle production.