China Exported More Than 2.7 Million Vehicles In The First 11 Months of 2022 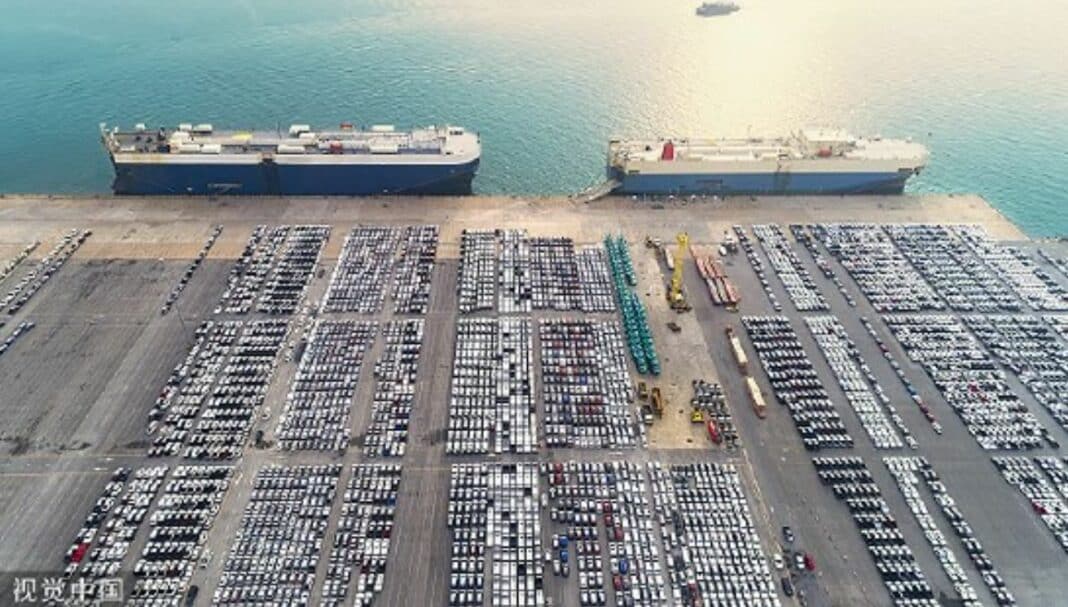 In particular, in the single month of November 2022, an equivalent of 3.2 billion USD worth of NEVs was exported, up 165% from 2021, in which European countries such as Belgium and the United Kingdom are the largest importers, accounting for nearly 70% of imports. In Europe, one out of every ten NEVs comes from China, according to China Central Television, the national television broadcaster of China.

Due to the differences in scale and supply chain layout, different Chinese car companies have different exporting strategies. The newer Chinese car companies generally give priority to the European market since Europe has a higher acceptance of NEVs and better infrastructure. For example, NIO, XPeng, and Yoyah’s main overseas markets are all in Europe. These companies either directly export, cooperate with local dealerships, or launch their own stores.

On the other hand, traditional Chinese car companies have a wider range of overseas destinations, from Asia, Africa, and Latin America to Europe and the United States. Their export methods are more flexible, some export directly, some build factories locally, and some conduct share acquisitions.

Going overseas and globalization will become increasingly important themes for the entire automobile industry. With 2023 just starting, I am eager to see how it will unfold!