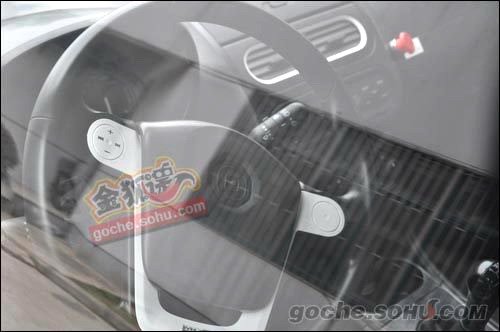 MG’s upcoming babycar ‘2’ was coght again and for the first time the interior was caught as well. Loox all darn sporty, steeringwheel looks Buick but I especially like that little red button on the passenger-side-dash. It must be nitro! It is not, unfortunately, it is problably some tester’s delight. 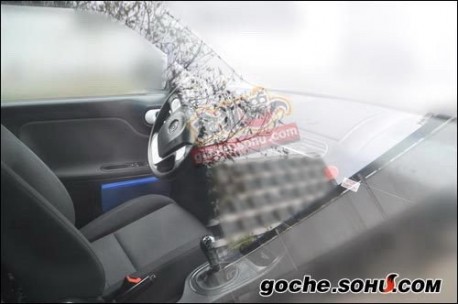 The MG2 will get a brother called Roewe 150. The MG will debute at the Beijing Auto Show in April, the Roewe car likely a couple of months later. 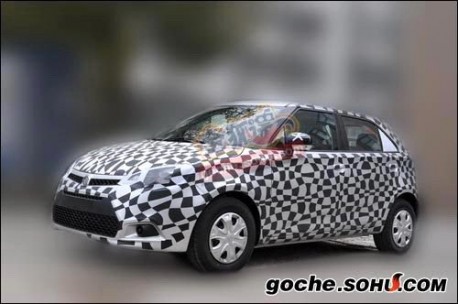 Huge air intake, it needs to feed that 1.6 monster engine under the hood. 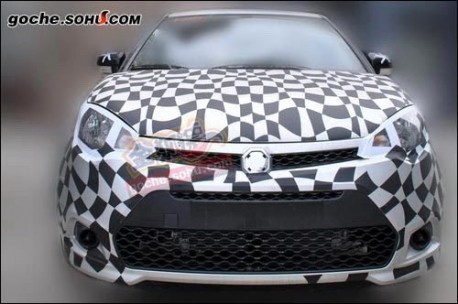 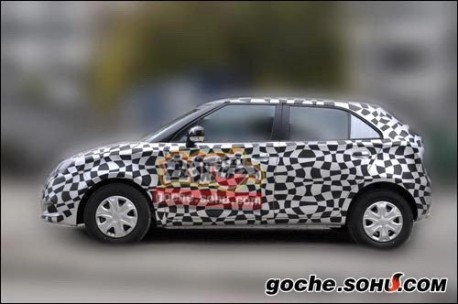 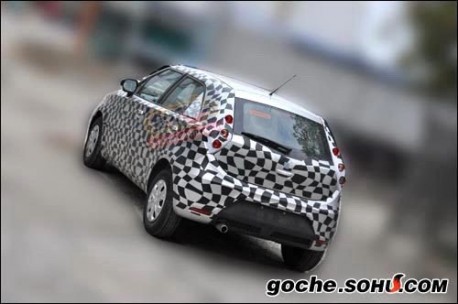