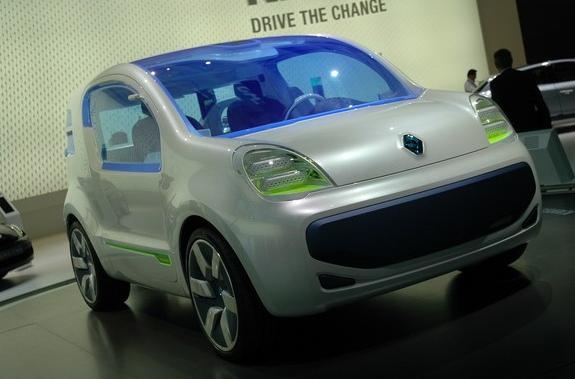 “We have taken note of the relevant report. As for the story that China is involved, we believe this is totally baseless, irresponsible and unacceptable,” China’s foreign ministry spokesman, Hong Lei, said at a regular news conference.

A French government source told the French newspaper Le Figaro on Friday that China, due to its strong demand for electric car technology, was likely to be involved in the case but had not in any way been substantiated yet.The newspaper Tuesday made further allegations stating that a Chinese company had paid money into bank accounts in Switzerland and Liechtenstein opened by two Renault executives implicated in the industrial espionage inquiry.

Renault’s union officials told AFP that the executives were called in to see company leaders for meetings throughout Tuesday afternoon and would be accompanied by union representatives at an undisclosed location to avoid the media.

So far, all these speculations have come from media reports and analysts, and neither Renault nor the French government have confirmed any claims.

French government spokesman François Baroin said Tuesday that France was not accusing any country of involvement, according to Reuters.

“There is no official accusation by France and the French government toward any country today. An inquiry is underway,” Baroin told Europe 1 radio Tuesday.

“Renault, like others, is the victim of a war of economic intelligence,” he added.

Renault has said it did not lose any major trade secrets in the affair and has not commented on allegations concerning China.