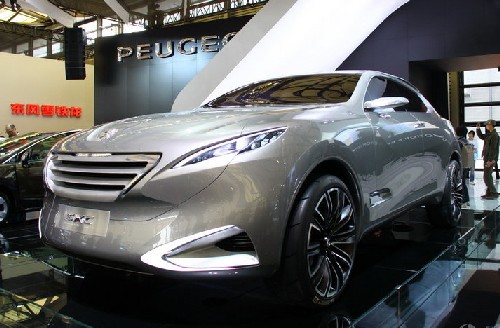 The Peugeot SXC Concept is designed in China by a Chinese design team. No word yet on production but Peugeot does indeed not have an SUV on sale in China. The Mitsubishi Outlander based 5008 might make it to the Chinese market as an import. The SXC is so far just a a design exercise and that it does fine. 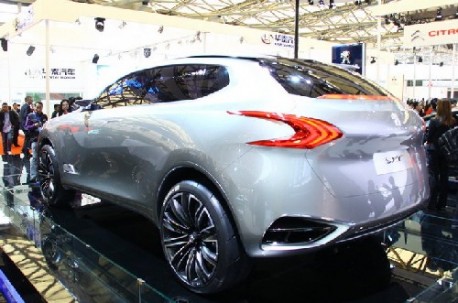 Striking for a Chinese designed car is that it doesn’t have too many lines, a very restrained design, likely at least in part thanks to French influence. The back though seems almost a bit too restrained, bland almost, but the brilliant light clusters make up for a lot. 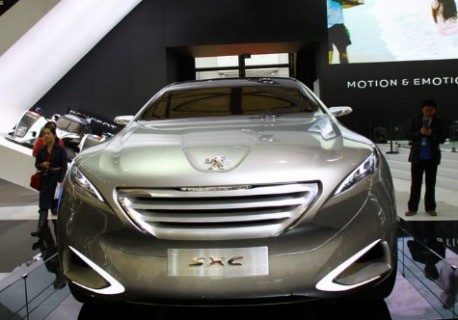 The color of the car is very much the same as the colors of the ornaments. Can’t help thinking it would have looked much better when the car was in a different color, like red or black. 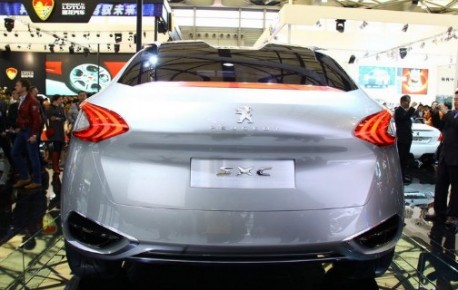 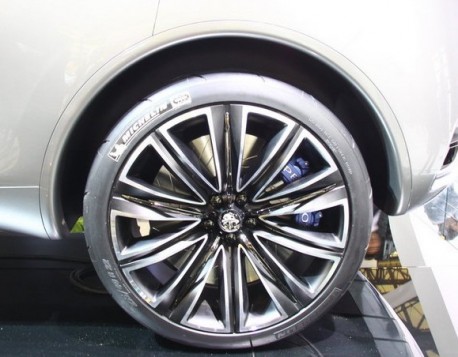 Wheels are top. Well so, a nice start for Peugeot’s Chinese design team. Hope to see more of them in the future.