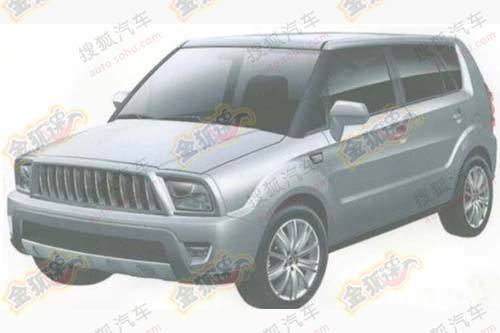 Zhongxing, aka ZTE, is a small Chinese automaker that makes cheap suv’s and pick up trucks. Cheap meaning cheap; a full size suv with loads of goodies can be bought for some 100.000 yuan. But there are many other small Chinese players in the same field. Field meaning field; this sort of cars  are for 99% sold in rural China, not in the big cities. Zhongxing so wants to get out and of farmerland and will come up with a new neat looking medium sized crossover thingy called C11. 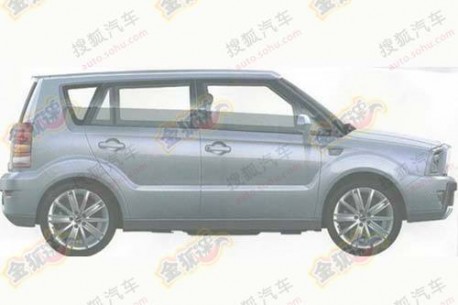 The C11 is about the size of the Kia Soul and will compete with cars such as the Chery Tiggo, the Greatwall Hover(s), and the Geely Englon SX6. Price will start around 90.000 yuan. Engines yet unsure. Zhongxing uses a licensed Mitsubishi 2.4 for powering the suv’s. This engine is too old, big, noisy and thirsty for use in a crossover meant for da city. Zhongxing doesn’t have its own engines. They will likely buy a newer engine from Mitsubishi again. 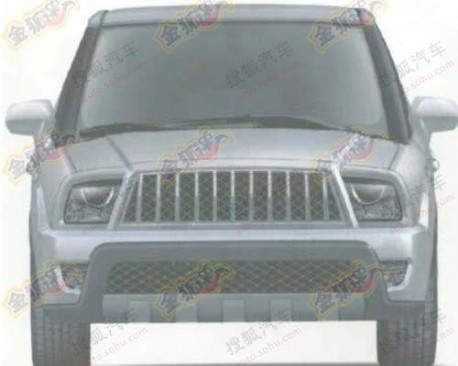 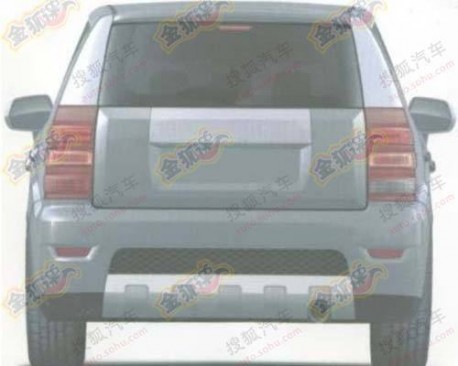 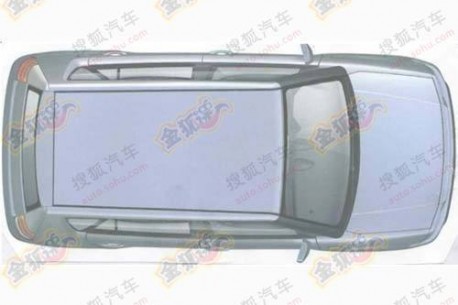 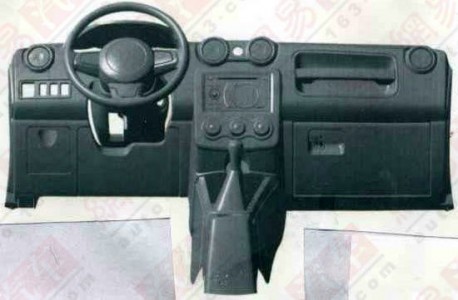