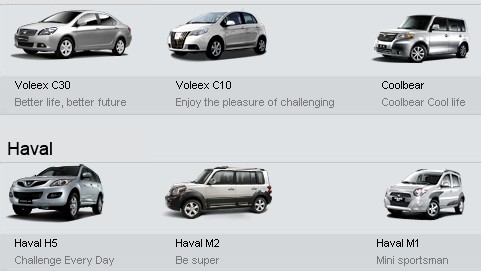 The company did not say how much money it plans to raise, but based on Great Wall’s Friday close in Hong Kong, the mainland listing could raise about HK$3.58 billion ($459 million).

The mainland listing is subject to approval from China’s securities regulator — China Securities Regulatory Commission — and the company said it had submitted a draft prospectus to the regulator.

Great Wall Motor is planning to start car production in Bulgaria by the end of this year in an effort to enter the European market.