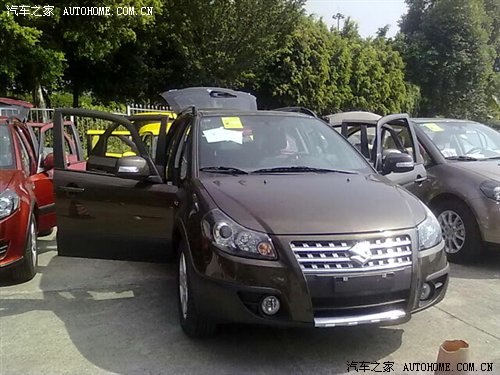 The new Suzuki SX4 will debut at the Guangzhou Auto Show next week. The SX4 got a brand-new front with a big chrome grille, exactly how the Chinese market likes it. Overall, the SX4 now loox more like a cool crossover-thingy. The new SX4 will be listed early next year. 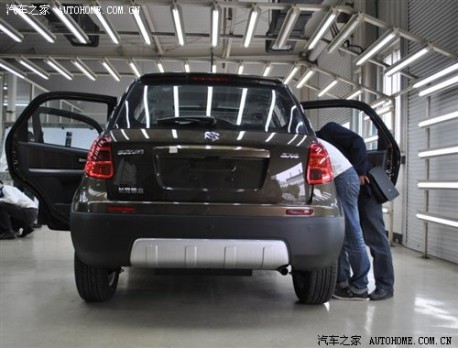 New plastic under the bumper.  Two engines: 1.6 and 1.8, mated to a five-speed manual or five-speed automatic. Price will start around 85.000 yuan. The SX4 is made in China by the Chang’an-Suzuki joint venture. 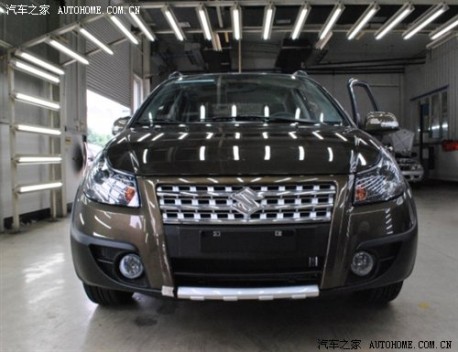 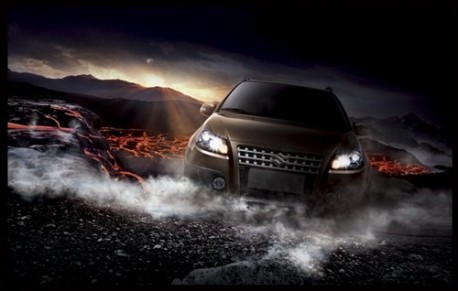 In stormy weathers we thrive, and with the SX4, survive. 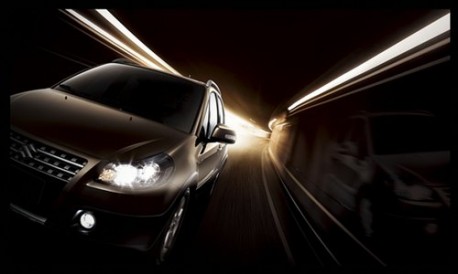