Bling is Beautiful! Here we have a brilliantly blinged Chevrolet Epica from China. No wrap, it is painted in chrome and sexed up even further with the help of colored crystals. The owner worked on his pet project for six months and indeed, it shows… 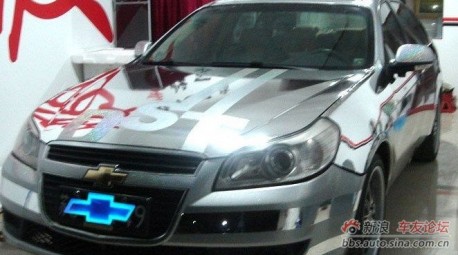 The text on the bonnet is made out of colored crystals, mixed with a special sort of paint. The owner also added some extra body work, racy tires and new alloys. The Chevrolet Epica is made in China by the Shanghai-GM joint venture, it still sells very well and a facelifted Epica will debut at the Beijing Auto Show in April. 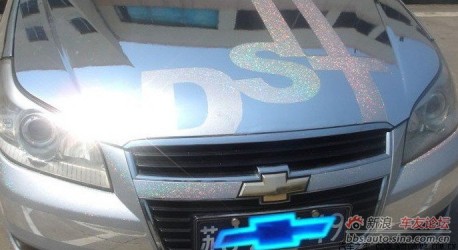 Nice all that indeed, but it is by night that this Epica really shines…

Lookka that! Brilliant piece of work. 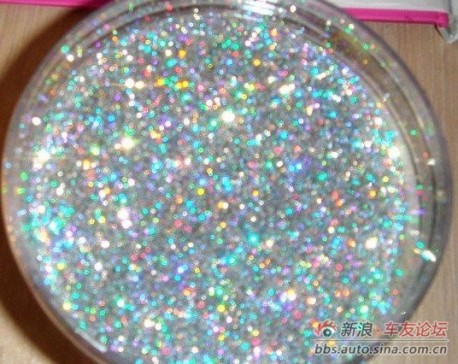 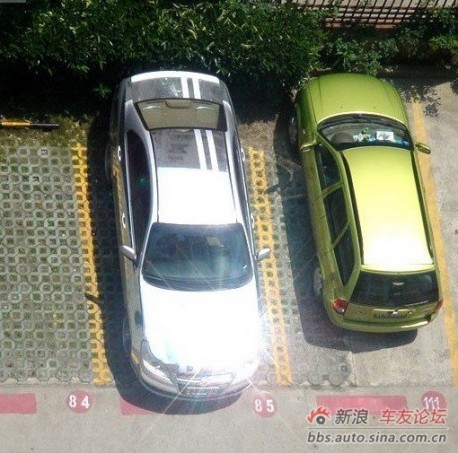 Is there another car standing next to that epic Epica? No. Look again! No. Look Again!! Yez, there seems to be a car there, but what is it? Well, it is a green Chevrolet Sail SRV.