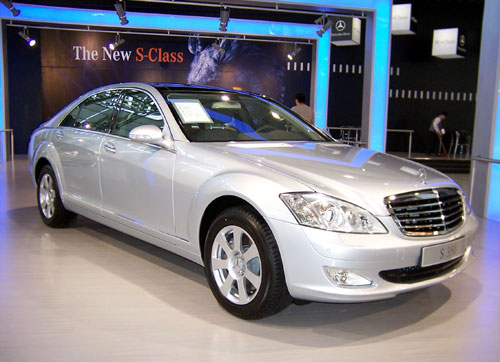 Daimler’s premium car brand Mercedes-Benz said it had ramped up margin-eroding incentives in China to boost sales of its flagship S-Class saloon in February, pledging to reduce the amount considerably in the future.

“This was not 25 percent or so. On an average base, the S-Class in China was sold with a rebate, with a discount, by the dealer of 12 percent in February. This was reduced to a figure of 8 percent in March,” Mercedes sales chief Joachim Schmidt.

“We will go further down in a range of maybe 5 percent or so. (…) It’s not the case that we are giving discounts like hell.”

Schmidt said the discount was necessary to clear out inventories ahead of the launch of a special derivative, the S-Class Grand Edition.

Any sustained deterioration in its pricing power poses a risk to Mercedes-Benz’s target to achieve an operating margin of 10 percent on average over the business cycle starting 2013.