Chang’an Yuexiang V3 is Out in China 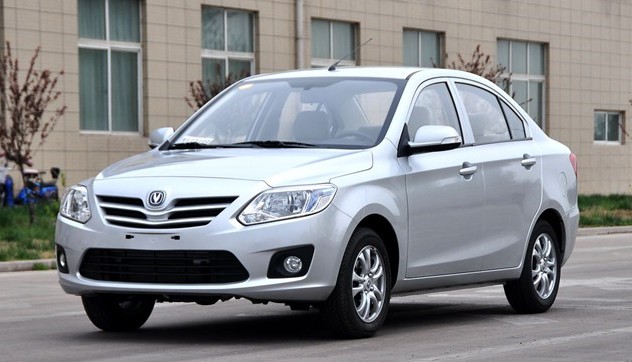 The Chang’an Yuexiang V3 sedan has been launched in China, it will officially debut at the Beijing Auto Show next week and it will be listed on the Chinese car market in June, priced between 50.000 and 70.000 yuan. 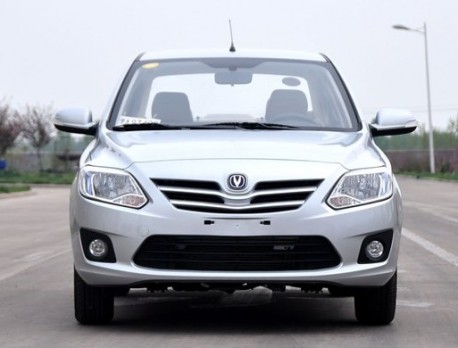 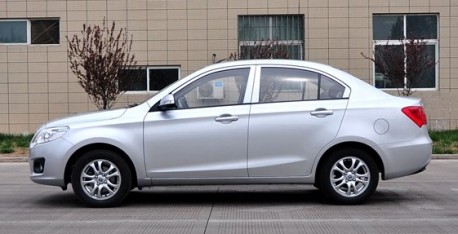 It isn’t a bad looking car but there ain’t much to be excited about either. Wheels seem very small. This Yuexiang V3 might very well be exported to Europe, following the Eado that will spearhead Chang’an’s invasion of the old continent. 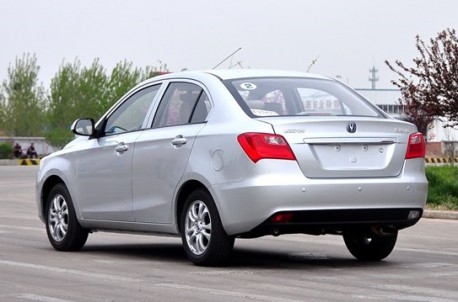 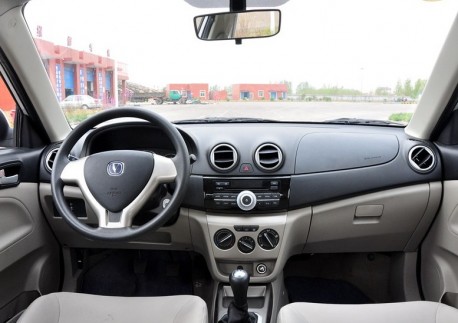