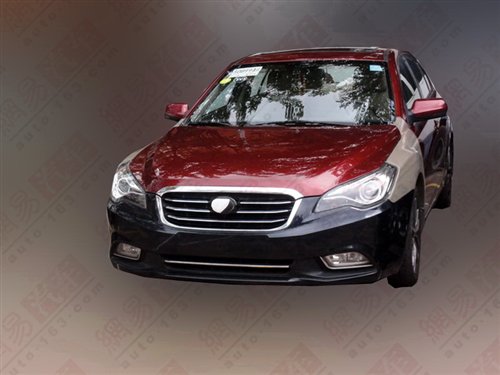 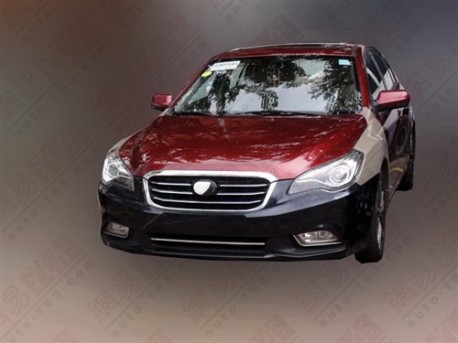 The best spy shots so far of the facelifted FAW-Besturn B50. It was expected to debut at the Guangzhou Auto Show in November last year but didn’t show. Debut is now expected for the Shanghai Auto Show in April. The facelift included a new grille, new head lights, new bumpers and an updated interior. 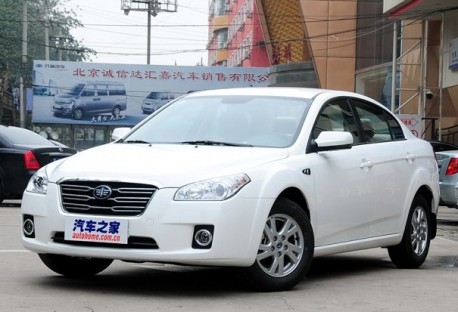 The current Besturn B50, price starts at 68.800 and ends at 125.800 yuan. Lone engine a 1.6 with 106hp and 145nm, mated to a five-speed manual or a four-speed automatic. The Besturn B50 is based on the old Mazda 6 that is still in production by the FAW-Mazda joint venture, the engine comes from the Volkswagen Bora which is made by the FAW-Volkswagen joint venture. The old platform and old engine will continue in the facelifted Besturn B50. 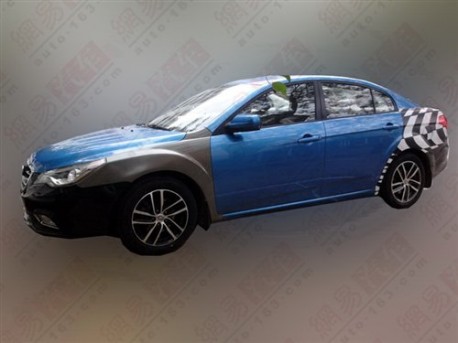 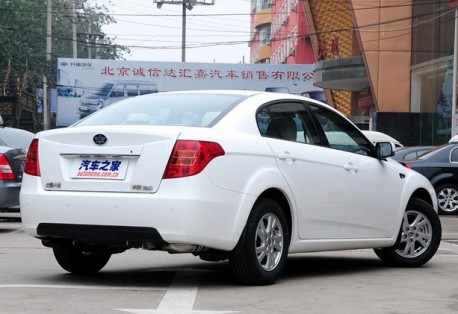 Small changes at the back. New bumper and slightly different lights. 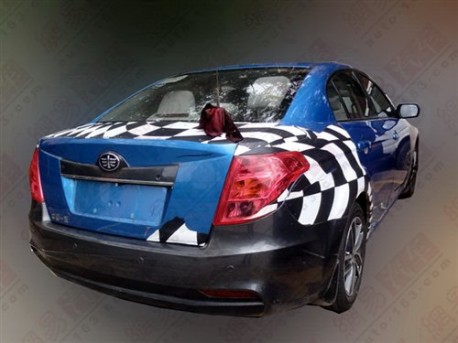 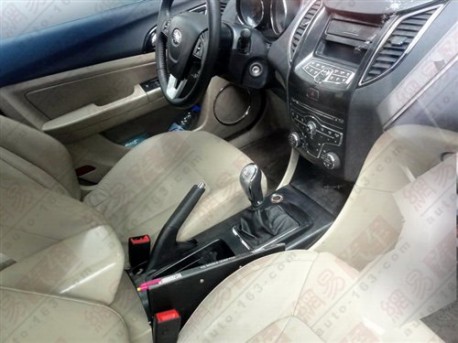 Much bigger changes here. The dashboard is completely new. Dials much more sporty and center console much more high-tech-ish. Big improvement, but still no big screen. 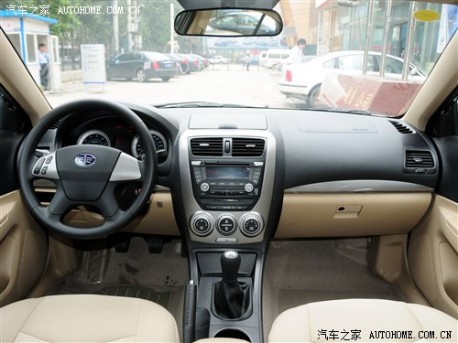