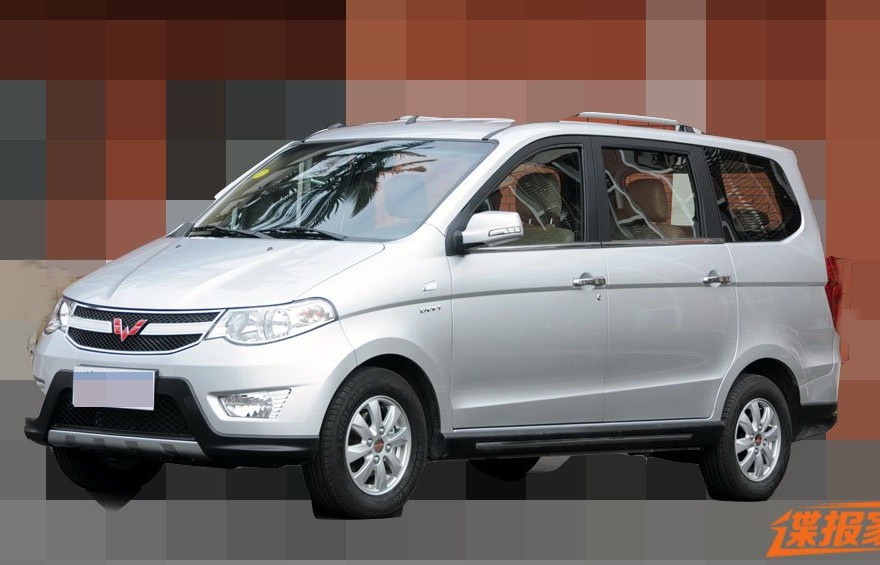 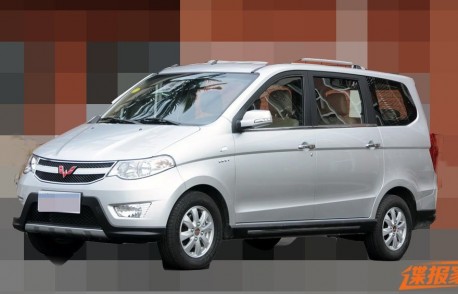 The best spy shots so far of the facelifted Wuling Hongguang mini-MPV, it will debut on the Shanghai Auto Show in April and it will be launched on the Chinese car market not long after that. The Wuling Hongguang is made by the SAIC-GM-Wuling, a a joint venture between SAIC Motor, General Motors, and Wuling Motors. This is the very joint venture GM likes to use to shore up its China-sales numbers, even though it only owns one third of the shares. 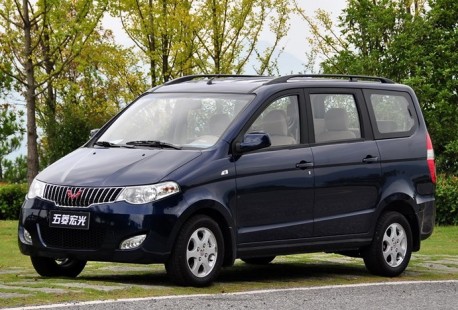 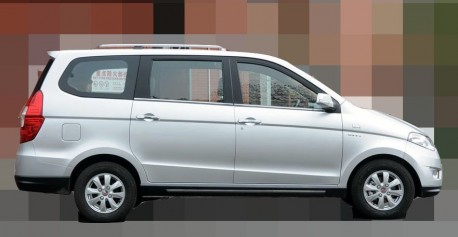 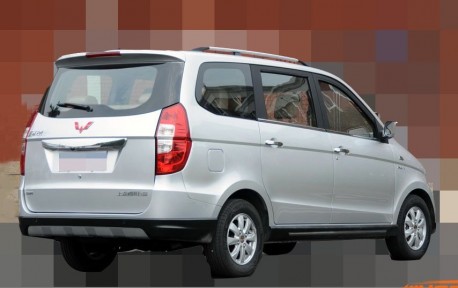 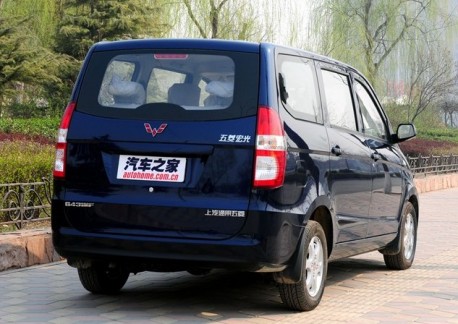 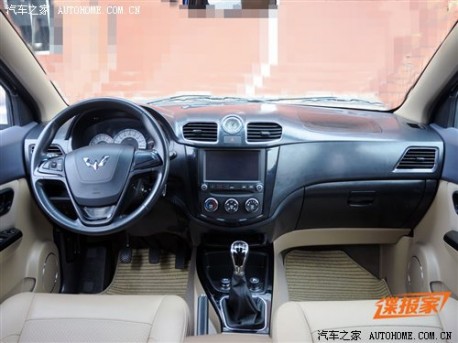 The interior has been improved a lot as well. This is the new dash with completely redesigned dials and a new center console. Touch screens are now penetrating the mini-MPV segment! Compare: 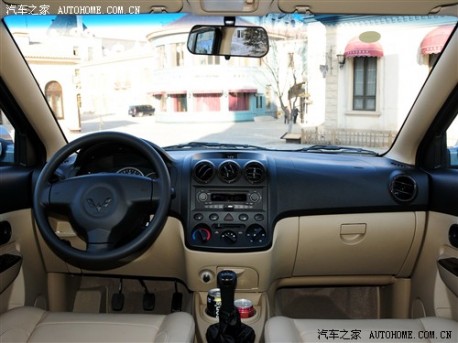