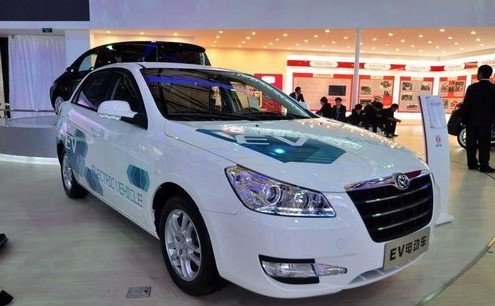 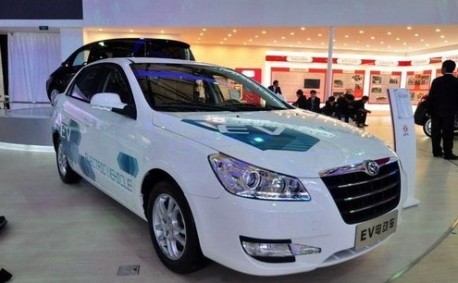 Beijingers who plan to buy electric cars won’t have to compete for a license plates due to a series of preferential policies for new energy vehicles that will be rolled out soon.

Beijing will unveil policies for electric vehicles in the first half of 2013, including a maximum purchase subsidy of 120,000 yuan (19,296 U.S. dollars) and the option to obtain license plates without participating in the city’s plate lottery, Chen Guiru, deputy director of the Beijing New Energy Auto Development Center, said Thursday.

According to statistics, in February, one out of 77 applicants were awarded license plates in Beijing, marking a new low for the lottery since it began in 2011.

It is said that 5,000 electric vehicles will hit Beijing’s roads in 2013, 2,000 of which will be purchased by groups and individuals. Electric taxis and buses will account for the rest.

Drivers of private electric cars should abide by current traffic control measures, such as a restriction that calls for cars to be taken off the road for one day each week based on their license plate numbers, as well as pay the same taxes as other drivers, Chen said.

Chen said 750 electric taxis have gone into service in seven of Beijing’s suburban counties and districts, adding that two more districts will begin to use electric taxis this year.