Teaching the Children about Love & Peace in China 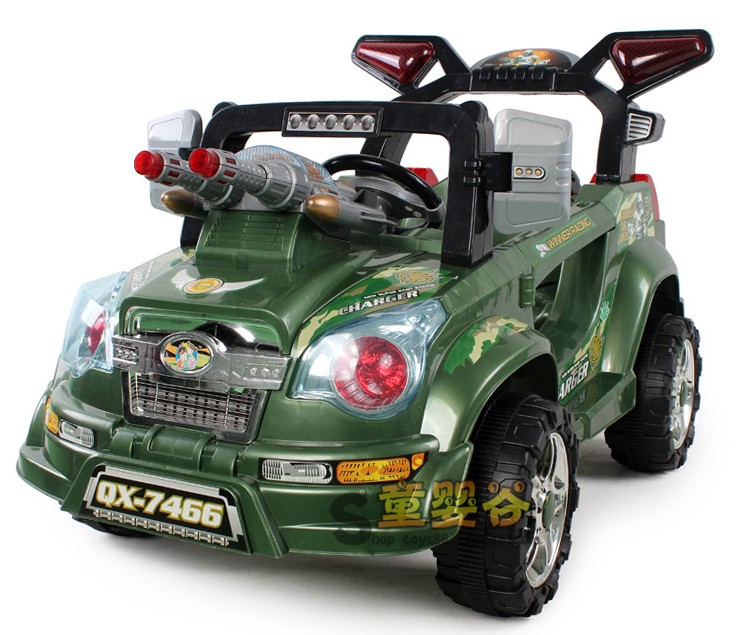 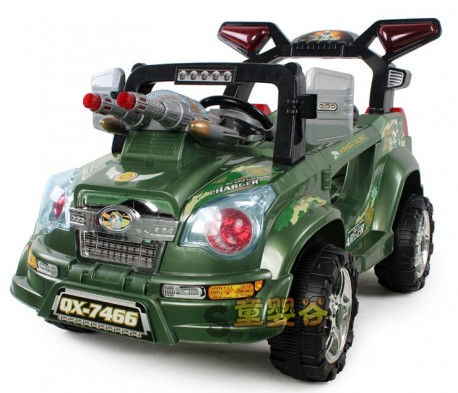 Most parents like to teach their children about love & peace, because war and ain’t cool for a fragile children’s brain. In China however, some parents believe the babies need some military education as well, just in case, with those Japanese and Americans sending boats into the China seas. Danger is awaiting! Smart Chinese toy factories have detected the new trend and started production of some beautiful stuff.

On pic the QX-7466, and electric powered chariot for children aged 3 to 6. Painted in camouflage, standing on off-road tires, equipped with multiple floodlights, and armed by two heavy guns and a rocket launcher. War was never such an easy win! 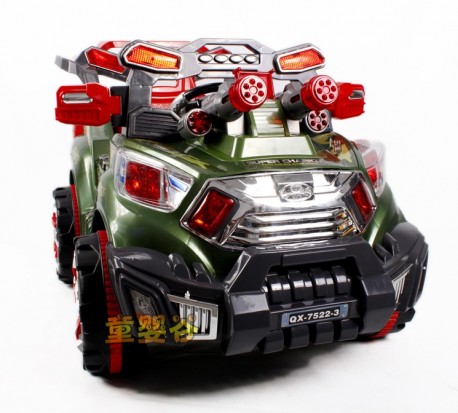 This is the QX-7522-3, from the same maker. An even more impressive vehicle wit tires big enough to wade to through shallow rivers. Weaponry consists of no less than four gatling guns, two big and two small. Whereas the QX-7466 is a multi-purpose fighting vehicle, the QX-7533-3 is hardcore anti-tank. 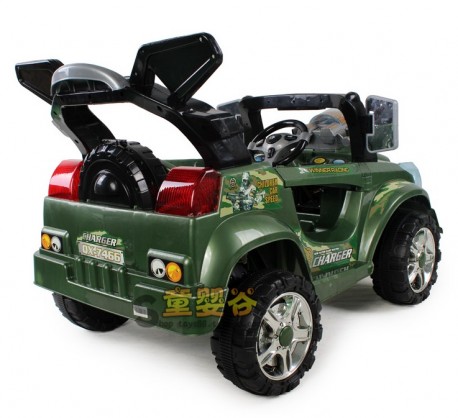 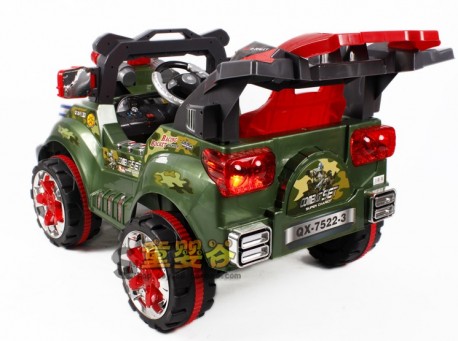 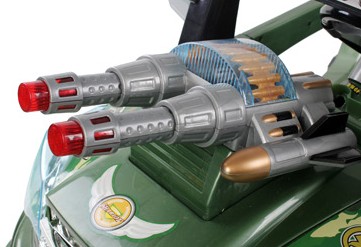 QX-7466. Twin-barrel main gun. Bullets heavy enough to penetrate light armor, and extremely effective against infantry. Rockets can be used against tanks but are primarily designed to shoot down helicopters. 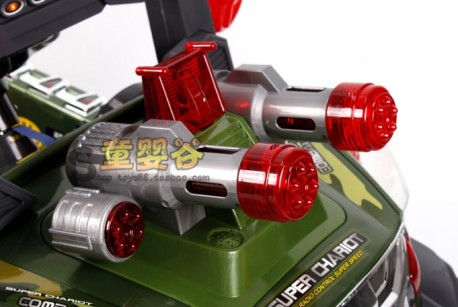 QX-7522-3. This setup is no less than brilliant. Any enemy tank, no matter how heavy its armor, will be destroyed after only a few seconds of fire. The downsize however is that four gatling guns use a lot of ammo, so an adequate system for resupply is a necessity.

All taken together these two vehicles are worth every yuan they costs. Furthermore the children will indeed learn a few things about warfare, that can be very useful even in school, let alone in real conflict.