Subaru BRZ will hit the China car market on March 21 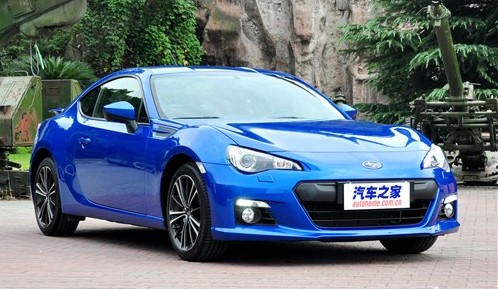 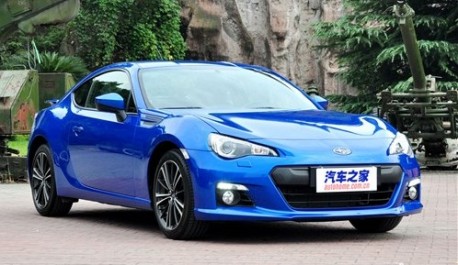 The Subaru BRZ sportsmachine will be launched on the Chinese car market on March 21, price will start around 270.000 yuan. The Toyota GT86 will be launched later today on March 12 [update: launched]. The coming of the Toyota has been making car fans mad for many months, but the Subaru-brand seems less popular. 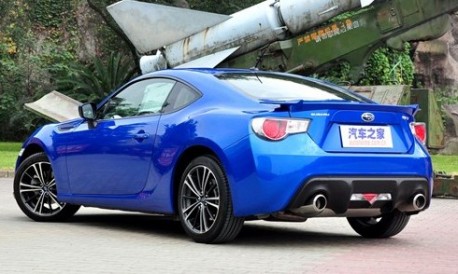 Subaru’s WRX STi-credentials don’t mean so much in China where many of the fast Imprezaaz were never sold and rallying isn’t on TV. Most Chinese media expect the GT86 to outsell the BRZ by 10 to 1 at least. Too bad, because the Suub is a car just as fine as the Toyota, powered by the same four-cylinder with 200hp and 205nm.