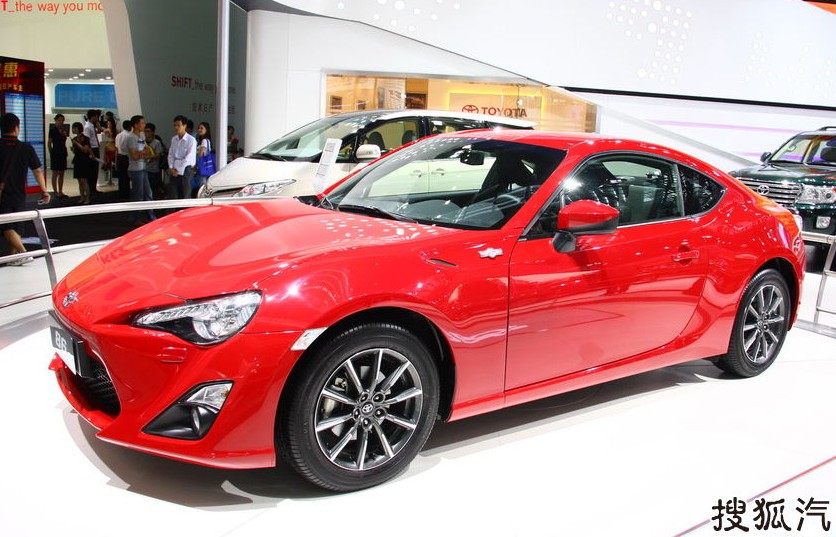 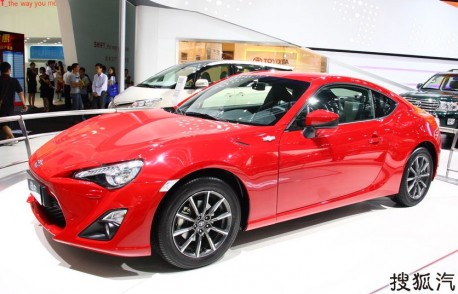 The Toyota GT86 sportsmachine will be launched on the China auto market on March 12. Price will range from 269.000 yuan to 279.000 yuan and that is slightly cheaper than expected. 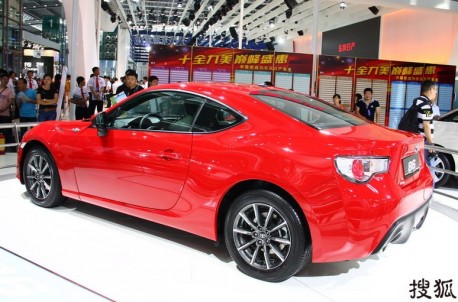 Chinese auto fans have been waiting eagerly for the GT86, no matter the fuzz about islands. The GT86 will do the troubled Toyota-brand a lot of good and will get buyers back into the showrooms. The Toyota GT86 is powered by a 2.0 four-cylinder with 200hp and 205nm. The Subaru BRZ is on the way as well but will be launched at a later time, likely near the end of this year.