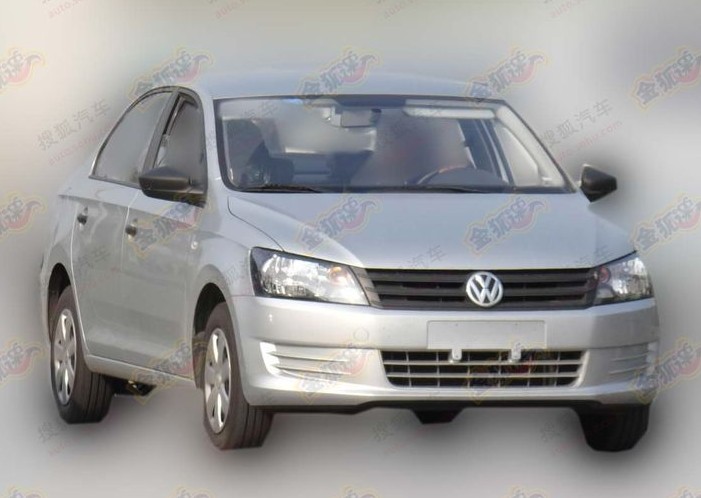 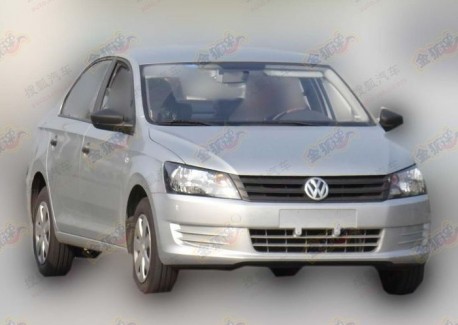 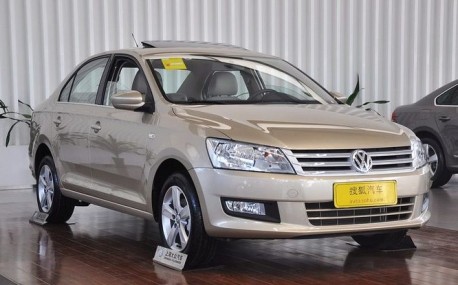 The current ‘expensive’ Volkswagen Santana. The cheap version has to do without the chromed grille and the fog lights. Plastic wheel covers replace the sporty 5-spoke alloys, the door handles are made from cheap black material, and the mirrors are only manually adjustable. The cheap Santana will only be available with the 90hp 1.4 liter engine. 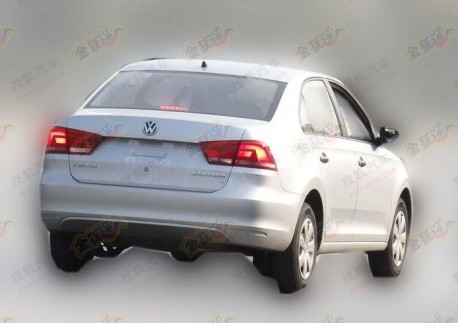 The Volkswagen Santana is made in China by the he Shanghai-Volkswagen joint venture, it is basically the same car as the new Volkswagen Jetta and the upcoming Skoda Rapid and Seat Toledo. The Jetta was launched only last week, priced from 82.800 yuan to 119.300 yuan. When the Santana goes cheaper, a cheaper Jetta won’t be long coming…