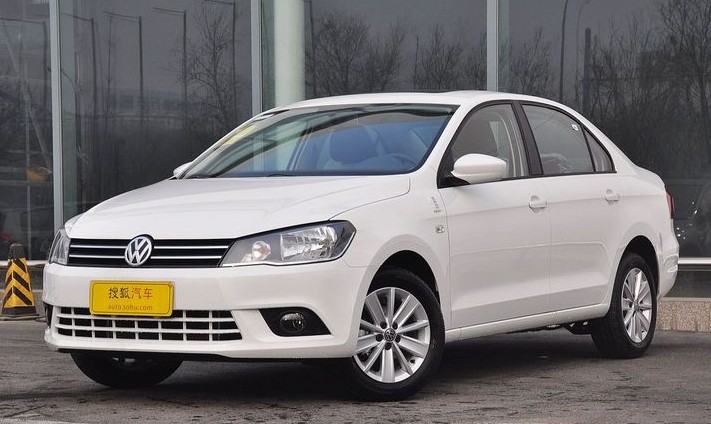 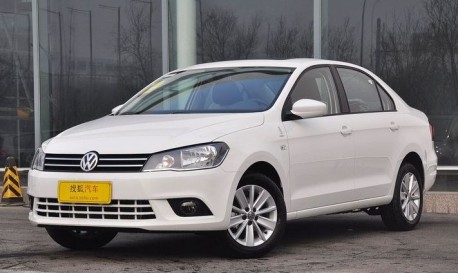 The new Volkswagen Jetta has been launched on the Chinese auto market, price starts at 82.800 yuan and ends at 119.300 yuan. Price is higher than expected, Volkswagen earlier on indicated (but never confirmed) that the new Jetta would be available from 70.000 yuan. 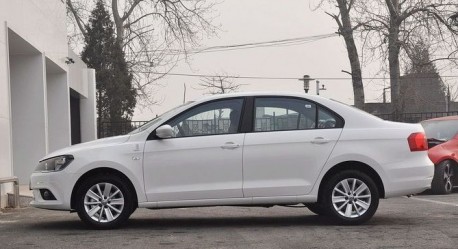 The new Volkswagen Jetta  debuted on the Chengdu Auto Show in August last year and production started in November at the FAW-Volkswagen joint venture. Two engines: a 1.4 with 89bhp or a 1.6 with 109bhp, both mated to a five-speed manual or a six-speed automatic. 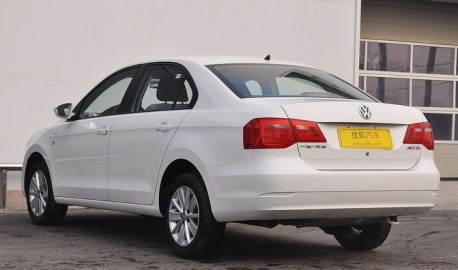 The new Volkswagen Jetta stands on the new PQ25 platform. It is basically the same car as the Volkswagen Santana and Skoda Rapid, both are made in China by the Shanghai-Volkswagen joint venture. Later on the upcoming Seat Toledo will join the party too, giving Volkswagen four very similar cheap sedans for the Chinese car market. 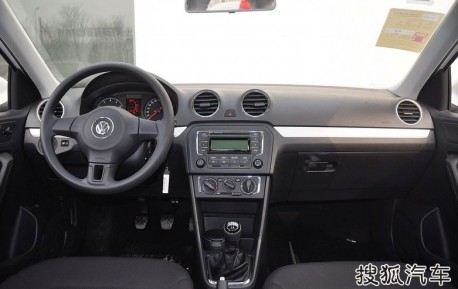 Volkswagen is at least serious in attacking the cheap-sedan segment in China, but whether three such extremely similar cars will fight together well is doubtful.  The three vehicles need to attract new buyers that are now mostly buying Chinese, Korean, or Korean-GM.