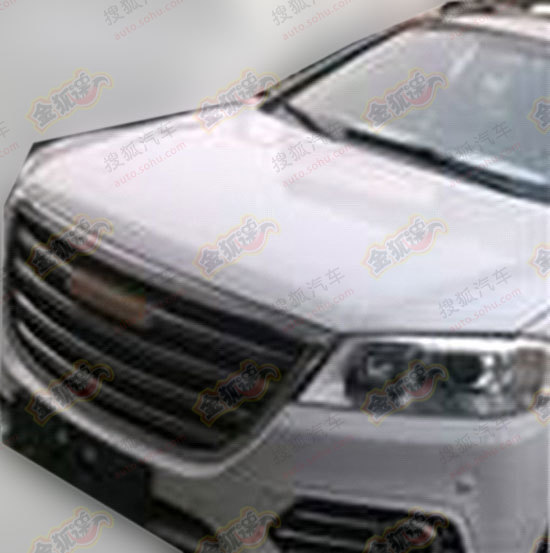 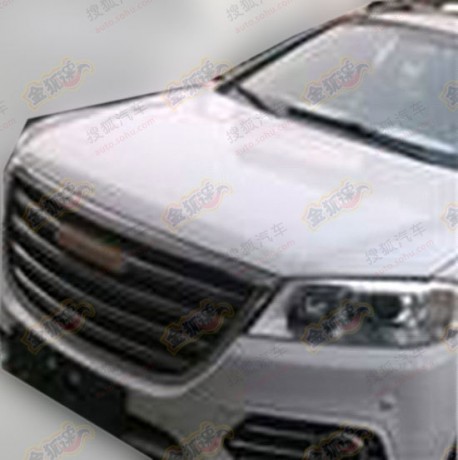 New spy shots from the upcoming Great Wall Haval H8 show it will become the Haval H8 when it hits the Chinese car market later this year. Great Wall announced in February that it would turn the Haval-name into a separate brand for selling SUV’s, MPV’s and all sorts of smaller cross-style vehicles. Earlier on we saw the first spy shots of the Haval H6 and this H8 seems to become the second Haval-branded vehicle. 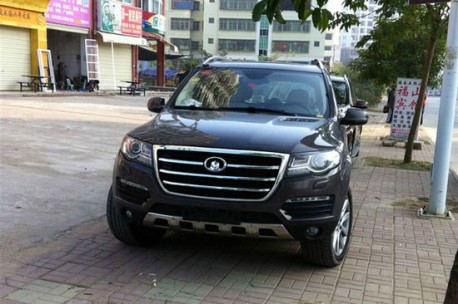 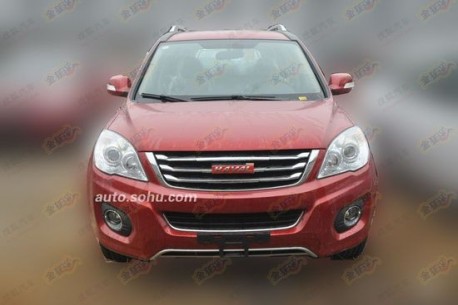 The Haval H6 with Haval badge. 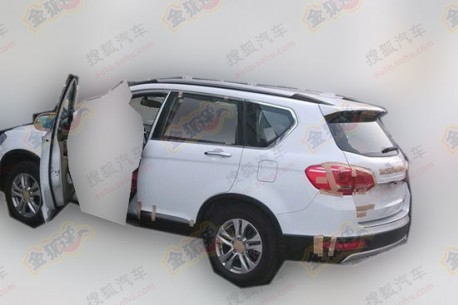 The Haval H8 will be the biggest Great Wall SUV so far, price will start around 180.000 yuan. This will bring Great Wall in direct competition with Korean, Japanese and European brands for the first time. The question is whether ditching the Great Wall name is a wise idea. The company spend many years and much money to make the brand famous, and now they basically have to start all over again with ‘Haval’, which doesn’t sound to good as a brand name anyway. We, doubt this strategy will work.