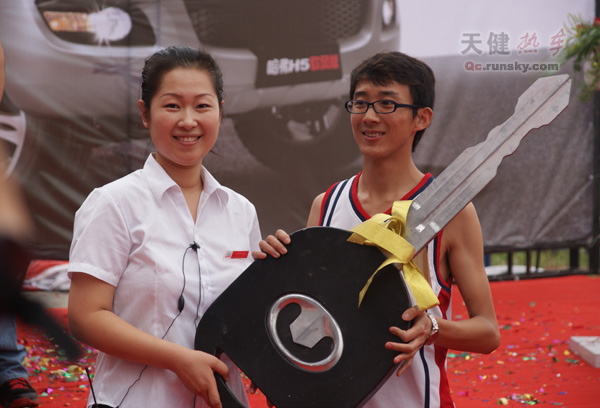 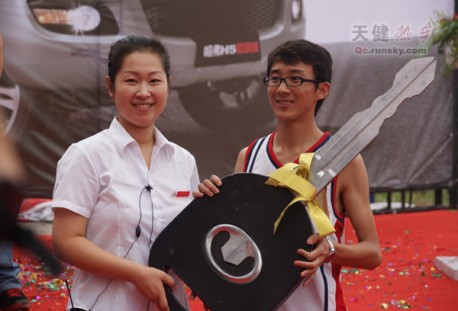 Over a decade after it first hit the market, the Haval SUV sub-brand from Great Wall Motors will become an independent badge with its own marketing and sales network in the first half of this year, said company president Wang Fengying.

“We have been preparing an independent network for the Haval. The final plan will be released during the Shanghai Auto Show in April,” said Wang, noting the brand will be positioned to a higher end of the auto segment.

Another new SUV model called the H2 will also be added to the Haval portfolio. All its models will be made at Great Wall’s Tianjin plant, said the company. According to Shang Yugui, deputy sales manager at Great Wall, the rise to a higher consumer segment is a natural fit for the Haval brand.

The company’s recently released annual report showed that the automaker based in Baoding, Hebei province – which started operations making pickup trucks – had a net revenue of more than 5.7 billion yuan in 2012, an increase 62.6 percent from a year ago.