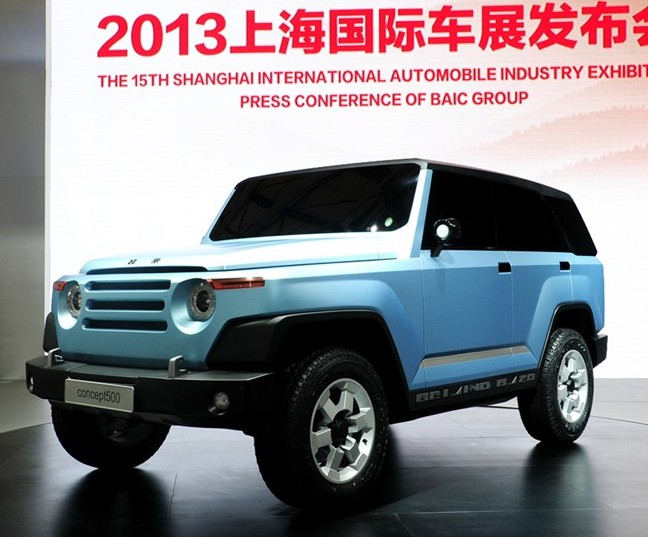 The Beijing Auto Concept 500 concept debuted today on the Shanghai Auto Show. The concept, which didn’t seem much more than a mock-up, is a retro-design experiment inspired by the classic Beijing BJ212. Beijing Auto didn’t see whether the Concept 500 will ever see production. 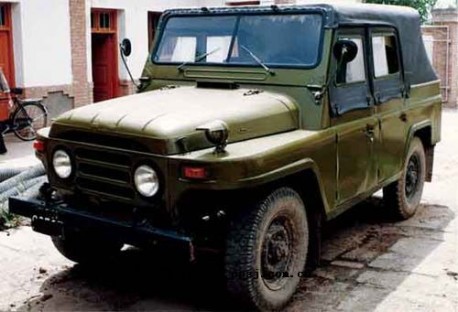 The original Beijing BJ212 was based on the Russian UAZ-469, it debuted in 1965 and continued basically unchanged until 1989. Production of  its successors, which didn’t change much either, continues until today. 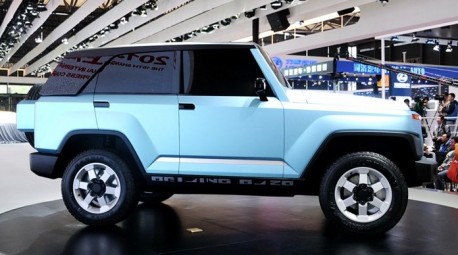 Confusingly the concept was also called BJ20. Size-wise it seems to have about the same size as the upcoming or not upcoming V80. The Concept500/BJ20 is certainly a nice looking car but where it would fit in Beijing Auto’s half-existing line-up is very vague. Furthermore, ‘retro’ doesn’t really tick a box in China, where car buyers simply consider retro-design as old-fashioned design, which of course it is. The Concept 500 might work better if it was smaller. 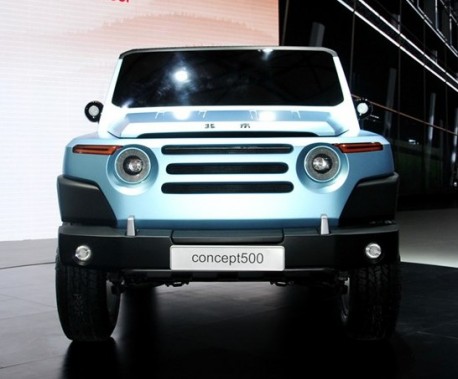 As an exercise very nice, otherwise… 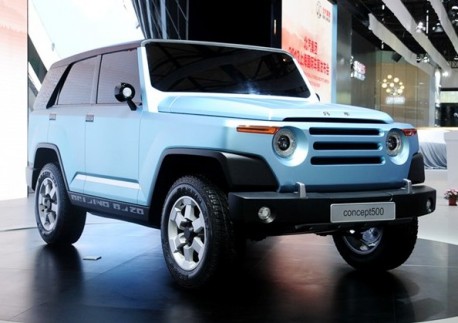 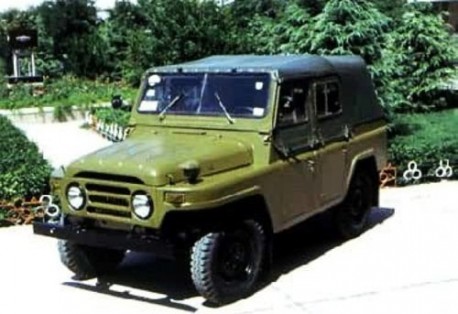