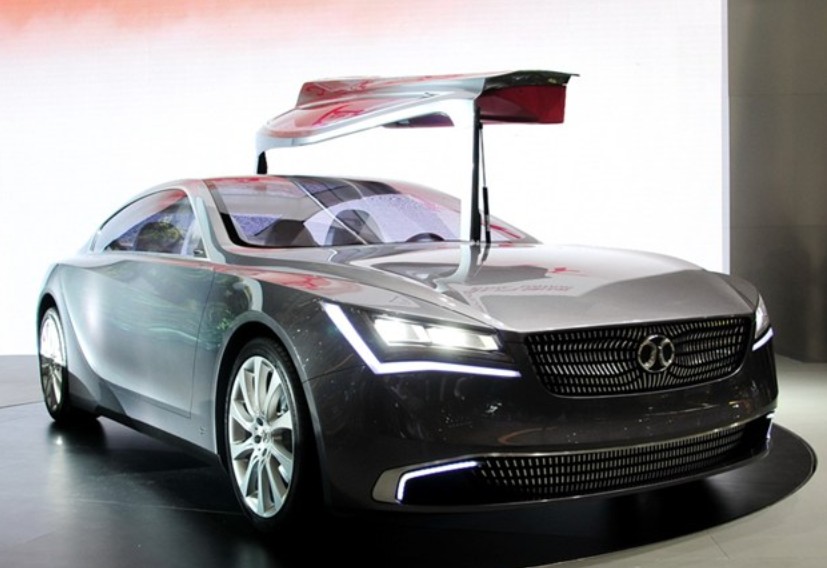 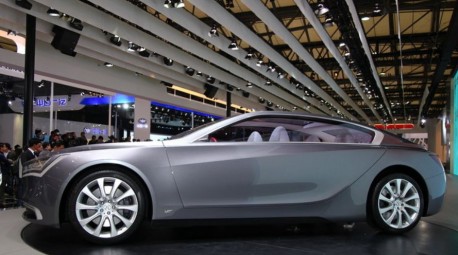 Beijing Auto didn’t say anything about an engine. The C90L was ‘powered’ by a V12. The biggest engine in the E-Class is a 3.5 liter V6. 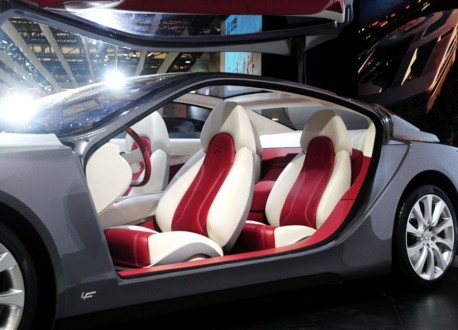 The Concept 900 has gullwing doors whereas the C90L has suicide doors. Note ‘LF’ logo behind front wheel, that’s Leonardo Fioravanti, owner and chief-designer of Fioravanti Design from Italy. Fioravanti was also responsible for the C90L. Gullwing doors are kinda hip this year in Shanghai, earlier on we saw the Buick Riviera concept with a very similar system. 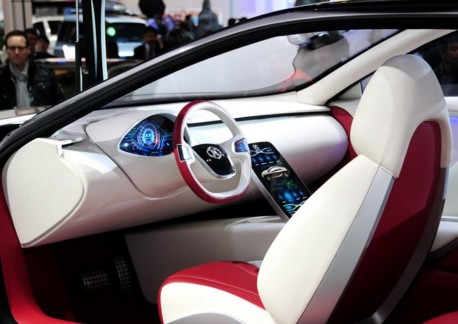 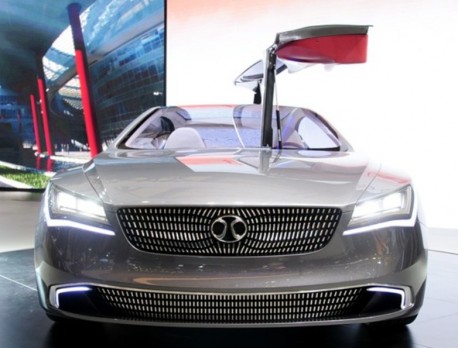 Grille best part of the design, especially after drinking a few Red Bull. 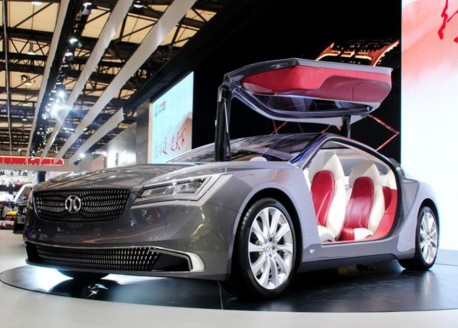 Think away the doors, make it a bit shorter, add a bumper; and that could be the production car.