Beijing Auto C90L will hit the Chinese car market in 2014 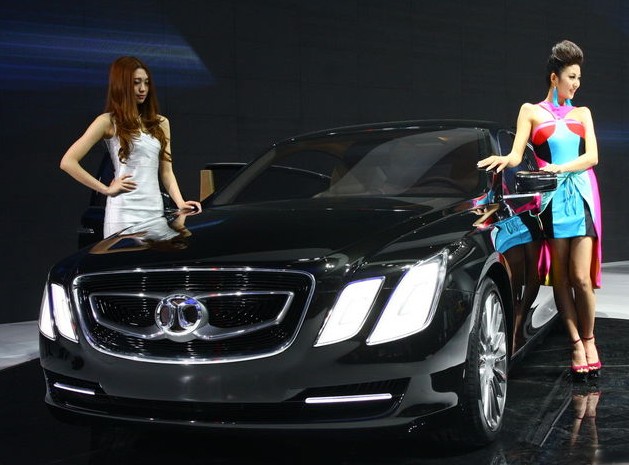 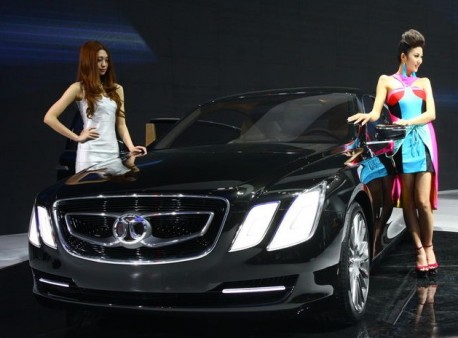 The Beijing Auto C90L will hit the Chinese market in 2014, based on the platform of  the current  Mercedes-Benz E-L Class which is made in China by the Beijing-Benz joint venture. The platform sharing is part of the deal BAIC and Daimler closed last Friday, rumors on the use of the E-Class platform by Beijing Auto first surfaced back in June last year. The brand Beijing Auto is a subsidiary of BAIC, which stands for Beijing Auto Industry Corporation. 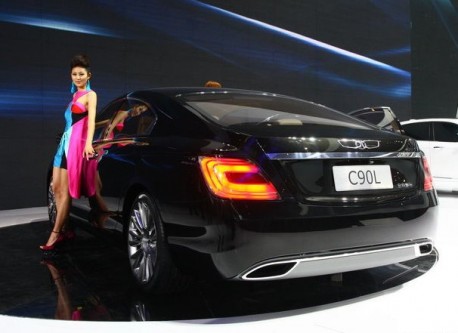 The Beijing Auto C90L concept debuted on the April 2012 Beijing Auto Show, it is designed by the renowned Italian design studio Fioravanti. At the show Beijing Auto said the C90L was powered by a 6.0 V12 but they didn’t show the engine so nobody believed them. The 2014 production version will be powered by the same engines that power the current E-L Class; a 1.8 turbo and a 3.0 V6. The Mercedes-Benz E-L Class is a stretched variant of the E-Class exclusively made for the Chinese auto market.