Mercedes-Benz sales in China up 26% in November 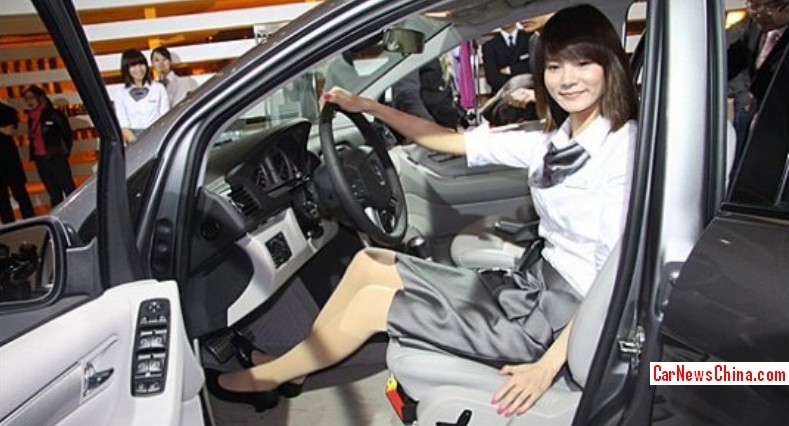 Very good car sales for Mercedes-Benz in China in November. The company reported a plus of 26% year-on-year to 21.277 units. Mercedes sales are still lagging far behind Audi and BMW in the biggest car market in the world, but recent gains show great promise. Mercedes-Benz is helped by popular new models such as the China-made E-Class-L, the new S-Class, and the A & B Class that are doing unexpectedly well in China.

And the new-car party is only getting started. Next year will see the introduction in China of the new CLA sedan and the new China-made C-Class.

The local joint venture with Beijing Auto is doing much better as well, especially since the Germans bought 12% of their Chinese partner. Mercedes-Benz is working hard to improve and expand its dealer network, which was hampered by the fact that locally-made cars were sold separately from imported cars. Still, to really win the battle for China Mercedes-Benz needs to make more SUV’s locally. Currently they only make the GLK but rumors say the ultra hip new GLA will be made in China as well.

Audi for example makes the Audi Q5 and the Audi Q3 in China, with especially the latter selling like crazy to young city folk. Mercedes-Benz has seen the potential of that market and wants in as fast as possible.