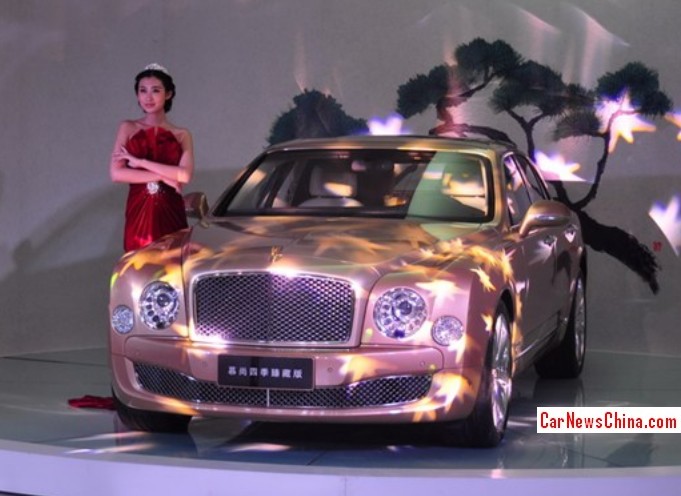 The Bentley Mulsanne Four Seasons Edition has been launched on the China car market. The Four Seasons Edition is a massive special edition based on the Mulsanne Mulliner, consisting of five different cars and a grand total of 45 vehicles, it debuted on the 2013 Guangzhou Auto Show. The five cars are divided over the Chinese traditional ‘Five Elements’: earth, wood, fire, metal, and water. 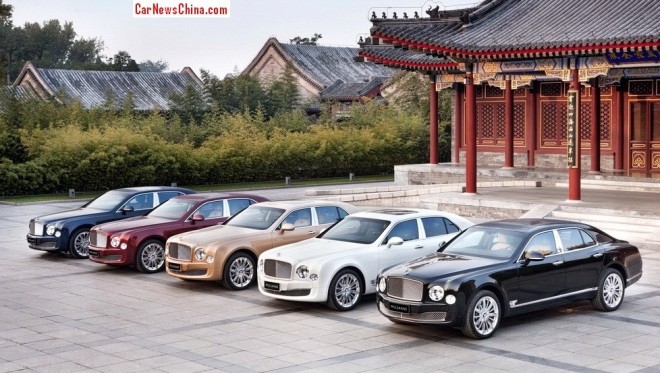 The gold car is four seasons & earth, the dark green car is spring and wood, the red car is summer and fire, the white car is autumn and metal, and this black car winter and water. But that ain’t the end of it. Each cars comes with a bespoke interior decorated with a traditional type of Chinese wood: pine for all seasons, orchid for spring, bamboo for summer, chrysanthemum for autumn , and plum for winter. 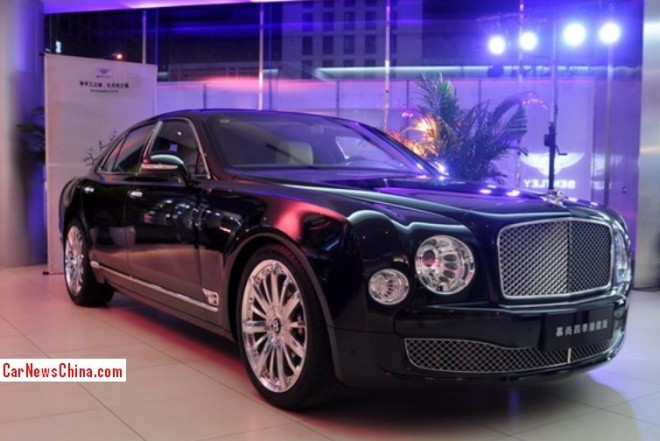 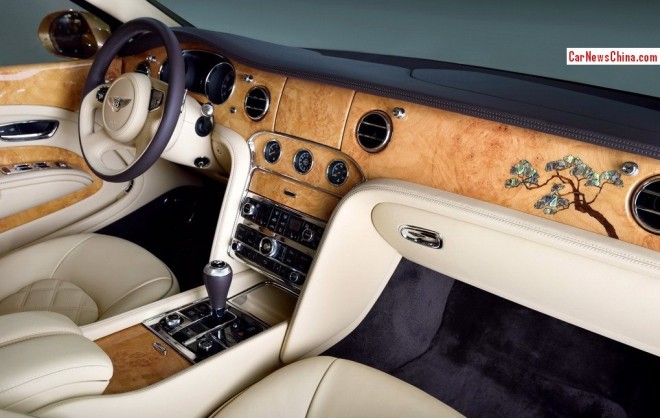 The interior of the Four Seasons-Earth-Pine Tree, with an arty pine tree decoration. 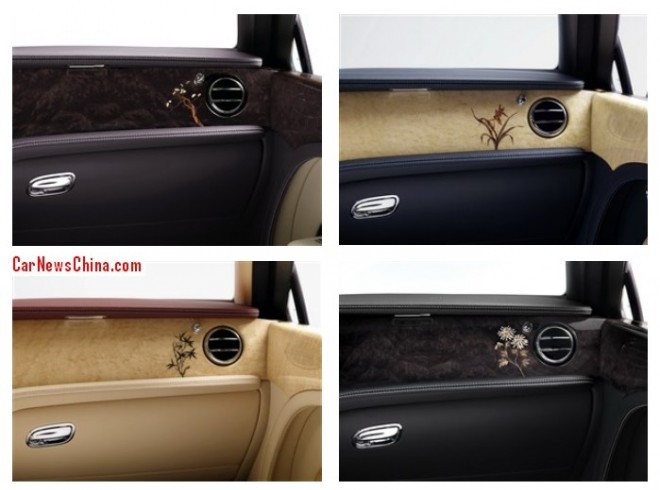 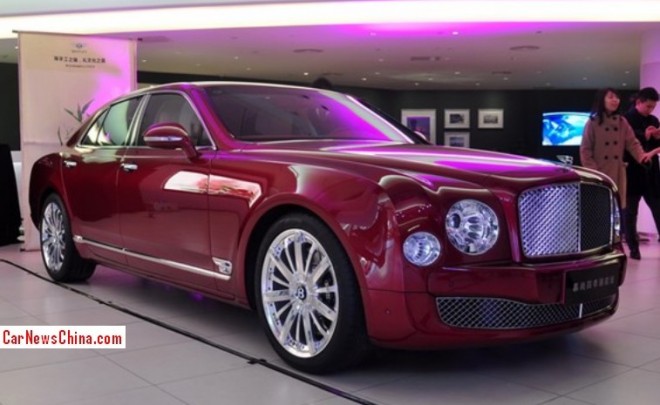 Price of the base Bentley Mulsanne, without any seasons or elements, starts at 5.25 million yuan or $861.000. 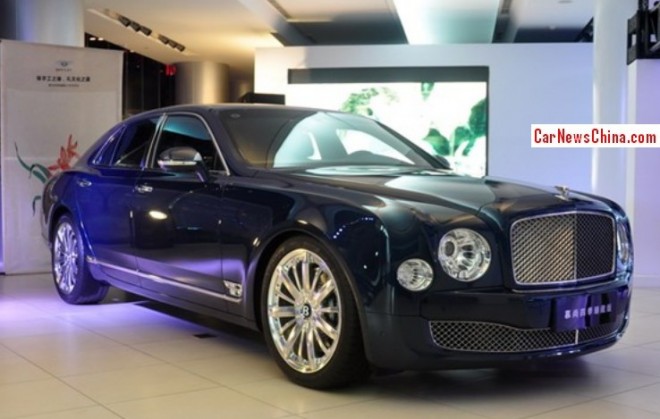 Wealthy Chinese car buyers are known to love expensive limited special editions based on expensive cars, but it seems Bentley is pushing the limits here by asking so much money more for so little extra and the theme is confusing to say the least. Other special editions were more easy to the busy mind, ‘Dragon’ or ’60’, or ‘China Speed’. This Four Seasons-Elements-Woods mess might be just a bit too special. 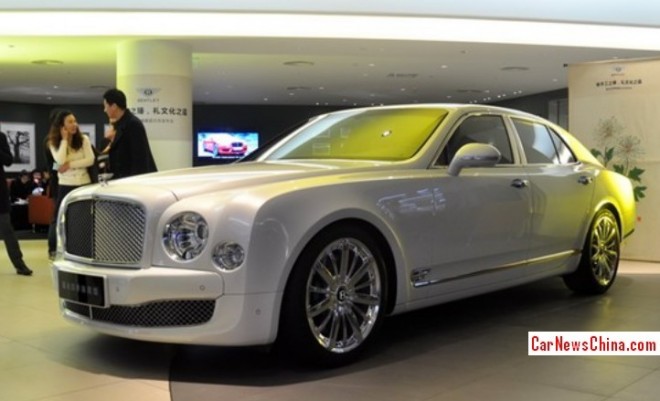