This is the $1.46 million Bentley Mulsanne Four Seasons Edition Golden Pine for the China car market 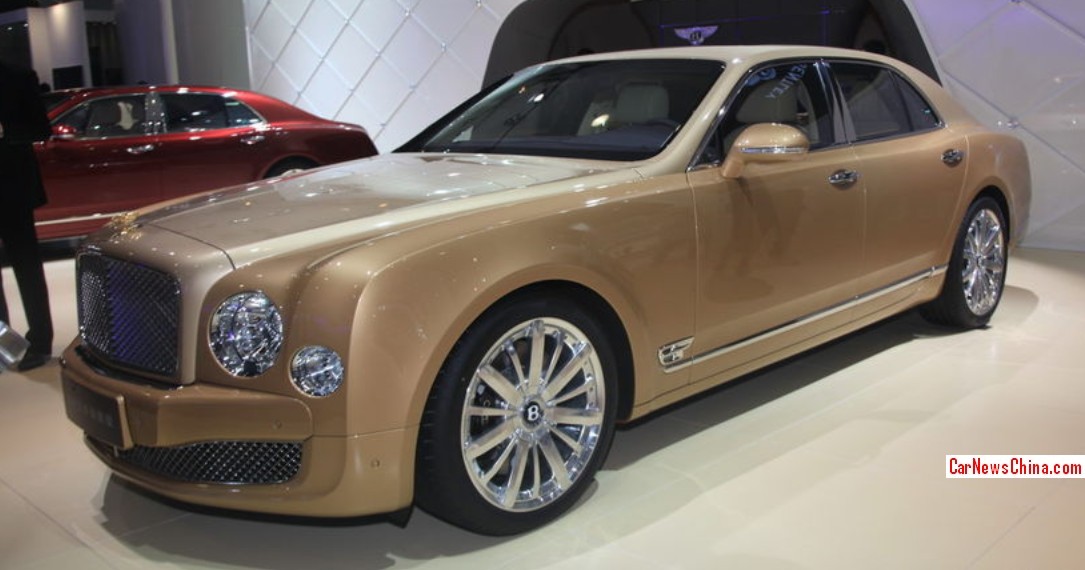 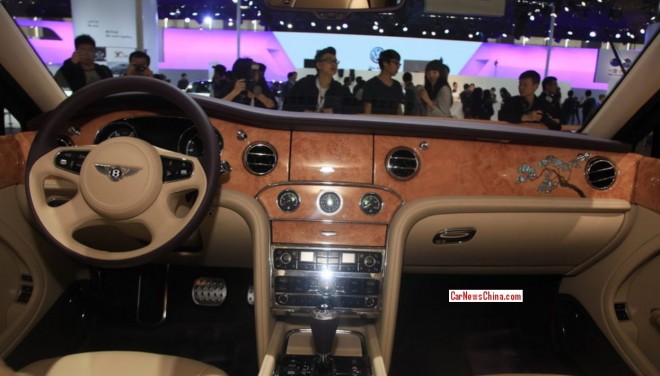 This golden car is ‘earth’ and its interior is themed around the pine tree, hence the name ‘Golden Pine’. Note golden pine drawing on the right side of the dashboard, which is made of pine tree wood. The Golden Pine is the most rare of the Four Seasons. Bentley will only make five examples. The other Four Seasons, which are made up of the actual four seasons, are limited to ten each. Earlier today we met Summer & Fire. 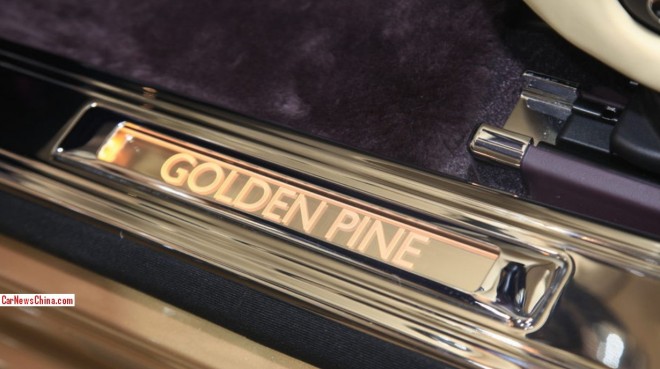 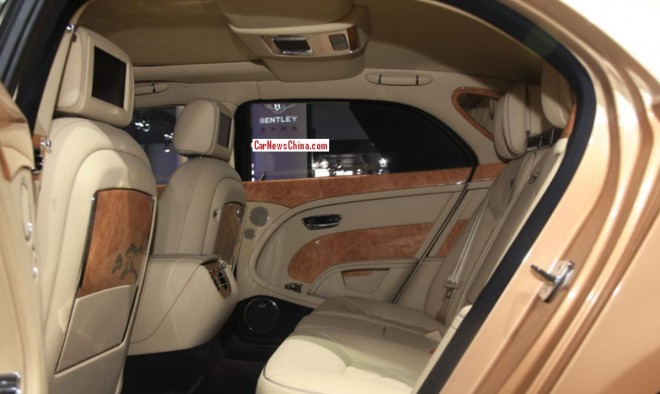 Special editions are magically popular and China and Bentley will sell these 45 cars without a doubt within mere seconds. 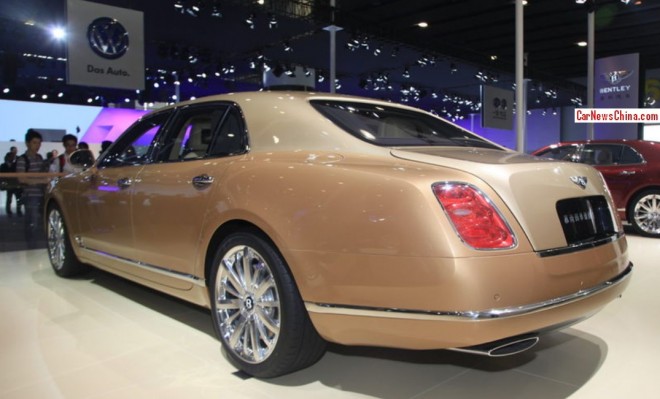 Note Summer & Fire on the right. The other three seasons where not at the show.