Spy Shots: Citroen DS 5LS is Naked from All Sides in China 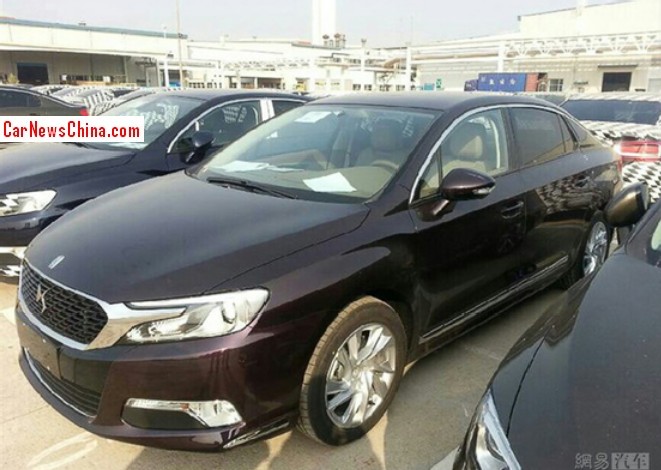 The best spy shots so far of the new Citroen DS 5LS sedan, a whole flock of the things was seen on a parking lot near the factory in China, indicating that production has started. The DS 5LS is a new China-only Citroen DS sedan based on the Citroen DS5 hatchback. It debuted in December in Paris and will be launched on the China car market on March 28. 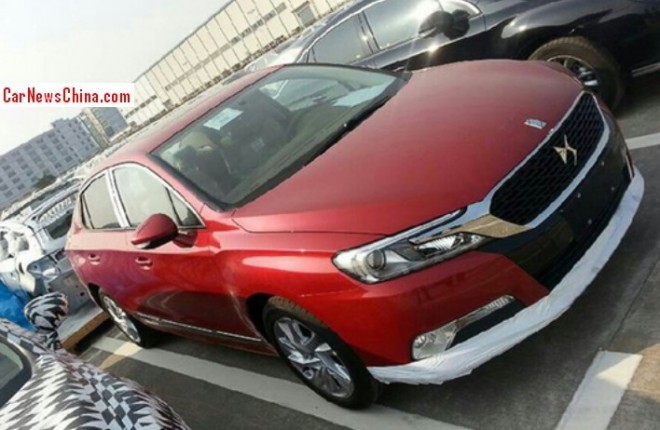 Very sexy in red, showing the heavily chromed grille that runs over the headlights.

The Citroen DS 5LS will be made in China by the Changan-PSA joint venture that also makes the DS5 hatchback, and will make many other DS-branded cars in the future. There are currently no plans to sell the Citroen DS 5LS anywhere else. 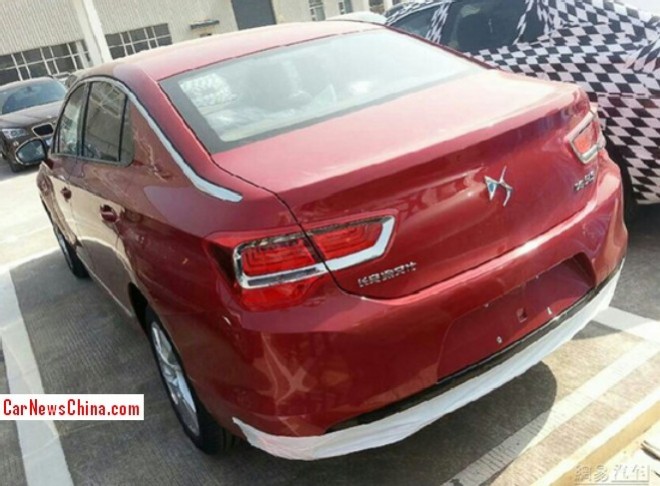 More chrome at the back with a fat strip surrounding the rear lights and a large and very shiny logo. But the best design feature is the strip running from the A-pillar to the boot. Chinese car buyers love Bling and Citroen clearly gives them what they want. 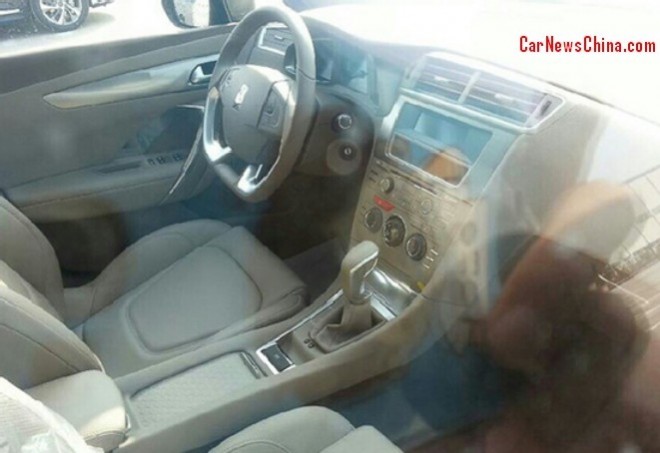 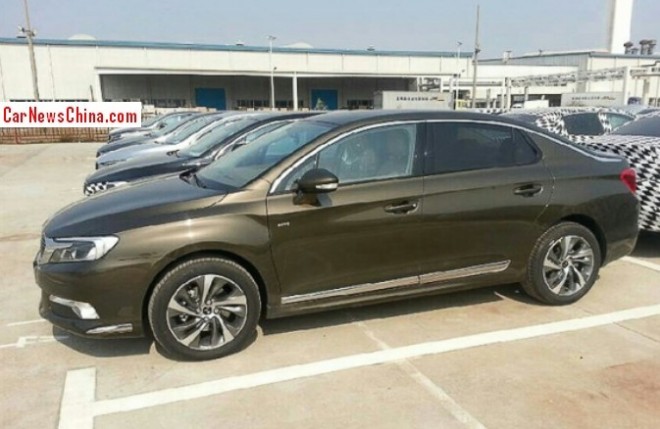 Chrome strip on doors. Alloys carry a lot of chrome too. 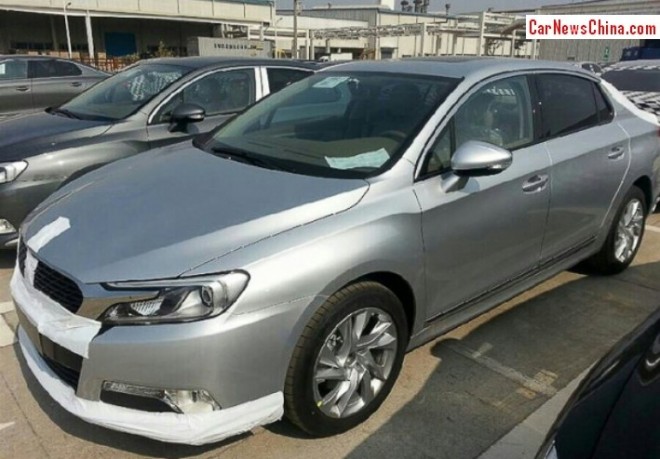 Silver is not a good color for the DS 5LS because it obscures the chrome. 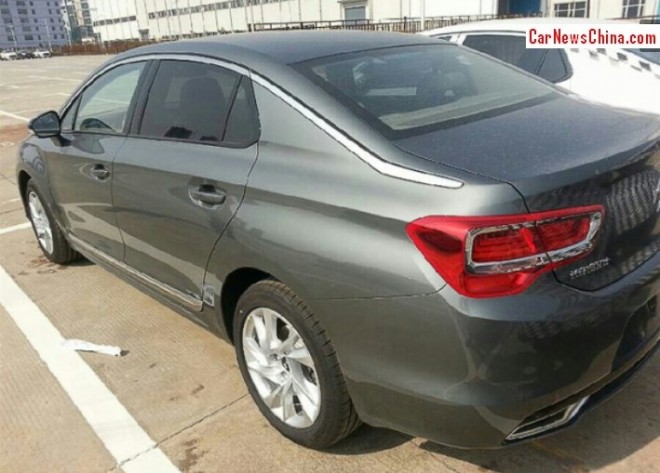