This is the new Citroen DS 5LS sedan for the China car market, it was unveiled last night in Paris. The Citroen DS 5LS will be made in China by the Changan-PSA joint venture. It will be launched on the Chinese auto market in March next year. There are currently no plans to sell the Citroen DS 5LS anywhere else but in China. 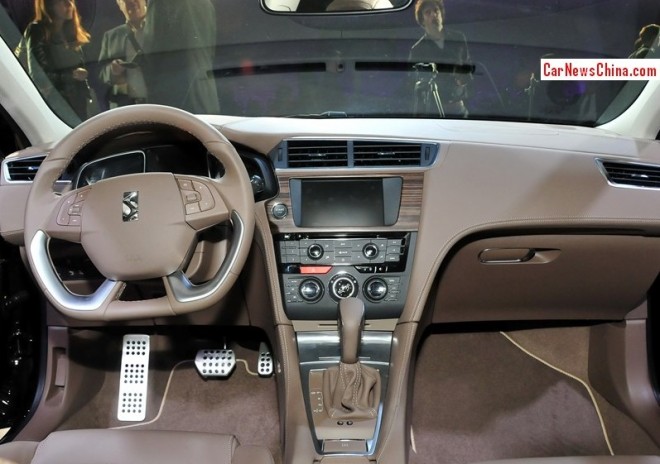 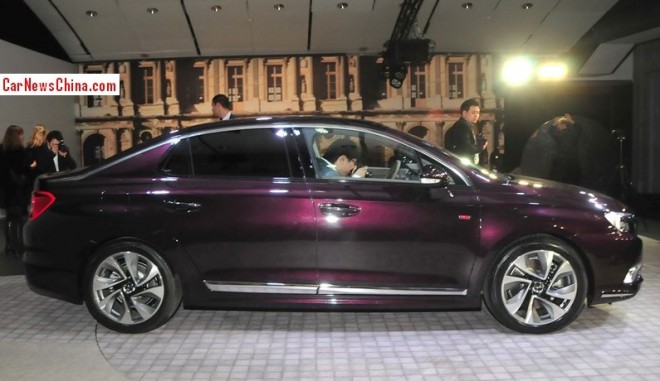 Price of the DS 5LS sedan will start around 240.000 yuan and ends around 320.000 yuan. The DS 5LS sedan is expected to outsell to slow-selling DS5 hatchback within months, as most Chinese car buyers in this segment of the market still favor sedans. 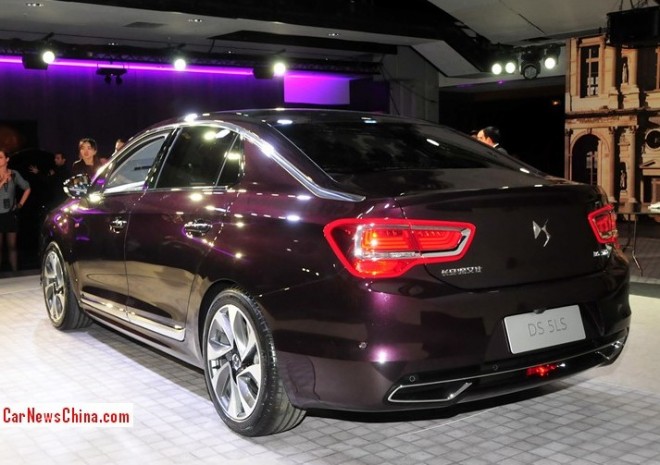