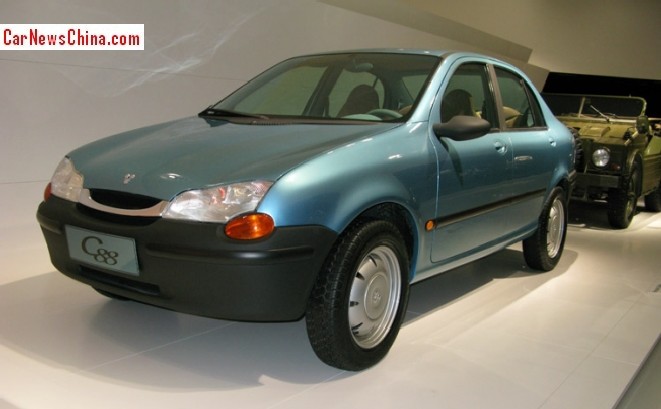 Today in China Car History the China Family Car Project. In 1994 the Chinese central government invited 20 major Western automakers to come up with a proposal for a small family car for the Chinese auto market. The car had to be cheap, clean, big enough to carry five, and was to be manufactured in China under a joint venture with First Auto Works (FAW). 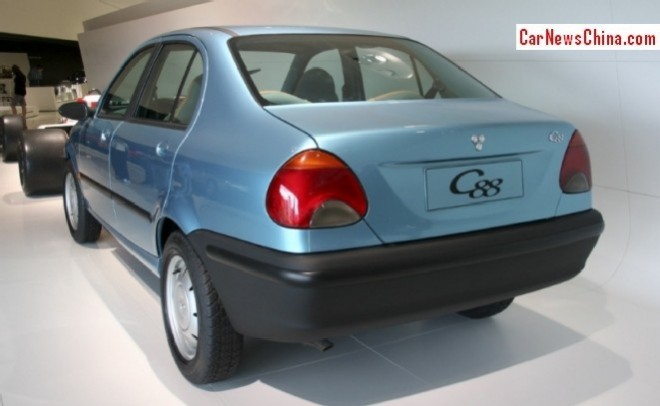 The Porsche C88 China Car was designed and developed by Porsche Engineering in only four months. The C in C88 stands for Cheap, Chinese characteristics (China), Comfort and Clean. ‘Eight’ is a lucky number in China.  The number also refereed to the price of the vehicle, calculated by Porsche at 88.000 yuan.

The C88 debuted in China on the 1994 Beijing Auto show where it was presented by CEO Wendelin Wiedeking who memorized his speech in Mandarin, indicating Porsche considered the project very important. 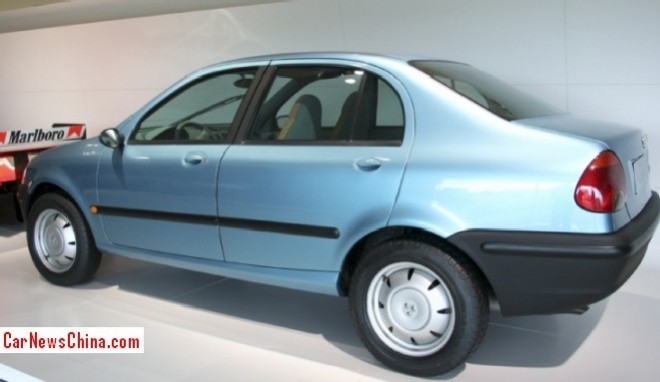 Sadly, in the end nothing came of the C88 China Car. The Chinese government cancelled the whole China Family Car Project in 1995, leaving the automakers dreaming. Porsche however didn’t give up on the C88 completely and tried to sell it to several Indian automakers. When that failed too the C88 ended up in the Porsche Museum in Stuttgart where it remains until today. 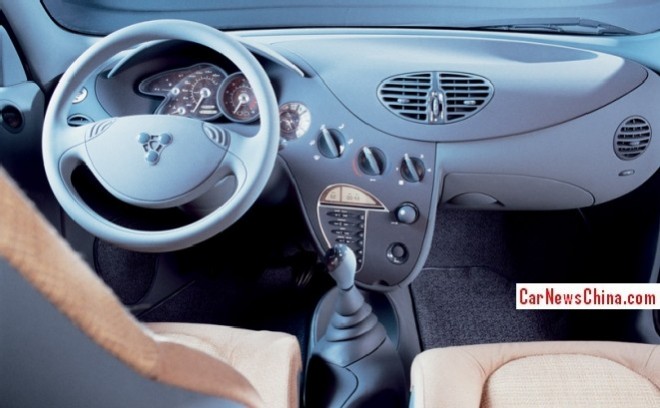 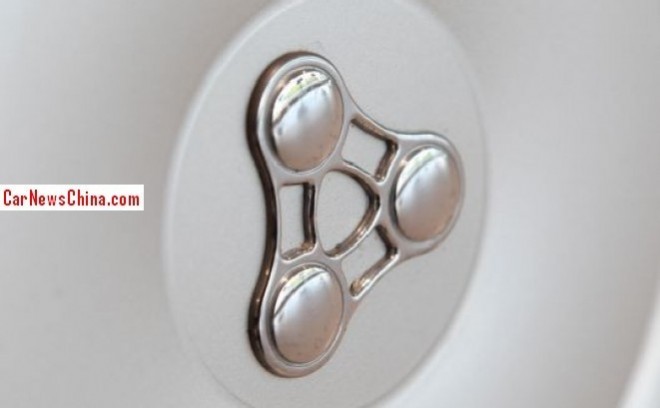 The C88 China Car did not feature any Porsche badges but came with a newly designed logo. The triangle refers to the typical Chinese family under the one-child policy: two parents and one child. 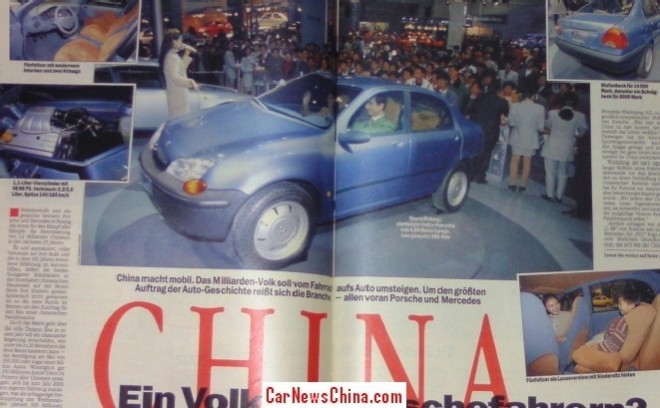 A photo from a 1994 German magazine showing the C88 on the Beijing Auto Show with Wiedeking at the wheel. Note inserted picture below-left, showing a single child seat, again reflecting the one-child policy. This slightly crude idea has never been implemented by any other automaker… 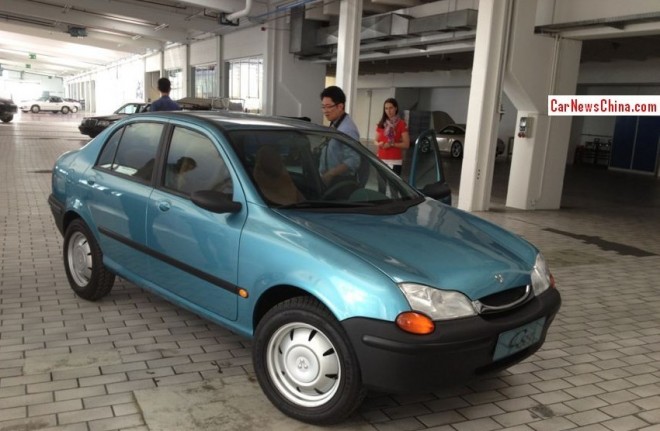 The Porsche C88 China Car at a rare outing in 20012. Not a very bad looking car. Missed chance for Porsche and China..?

Next time the Mercedes! 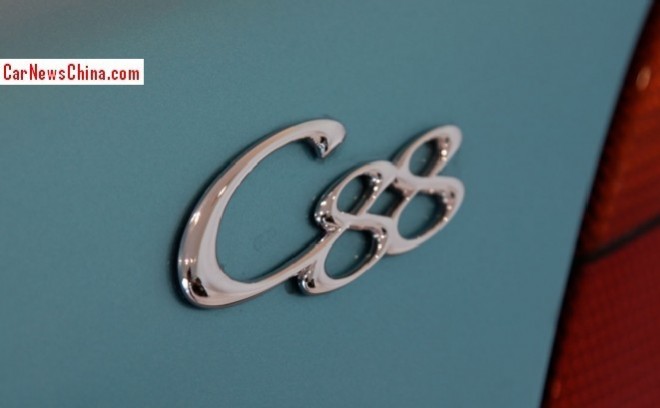