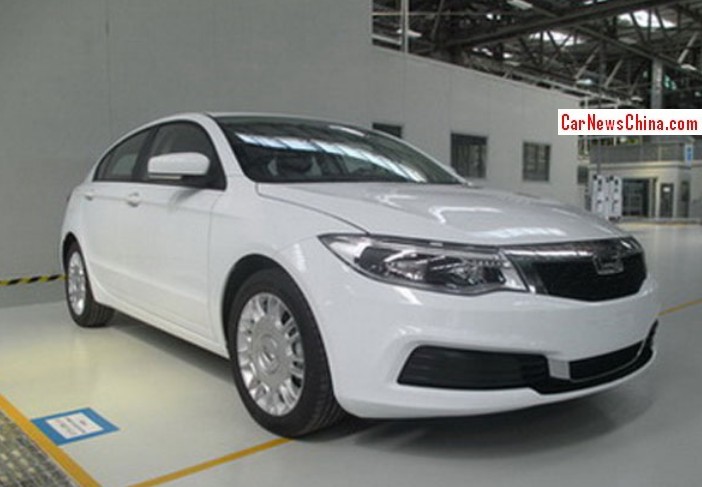 New spy shots of the stylish Qoros 3 Hatch, the hatchback version of the Qoros 3 Sedan that was launched on the China car market in November last year. The Qoros 3 Hatch hatchback will debut on the Geneva Motor Show in March and will have its debut in China on the Beijing Auto Show in April. 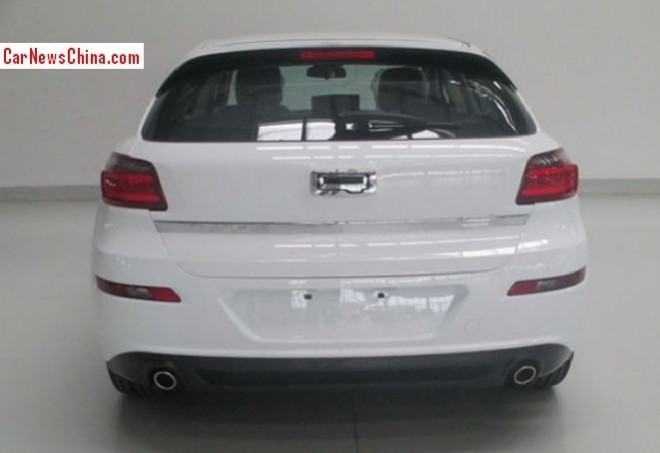 The 1.6 turbo gets two speedy exhaust pipes, while the non-turbo… 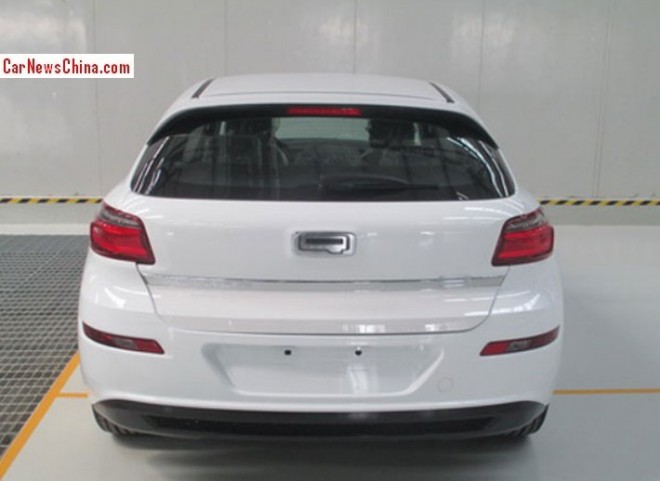