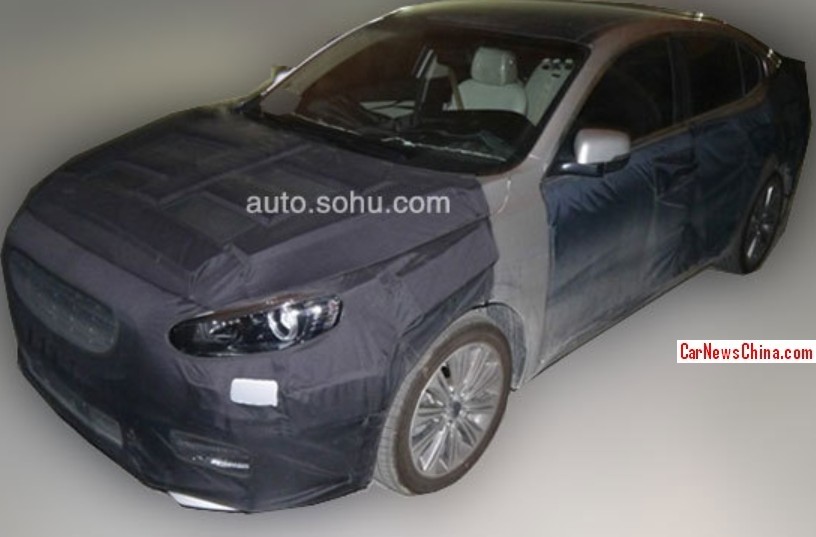 New spy shots of the Kia K4 sedan testing in China. The Kia K4 was expected for debut on the 2014 Beijing Auto Show but Hyundai launched a concept instead. Debut of the production version is now expected for the Chengdu Auto Show in September. 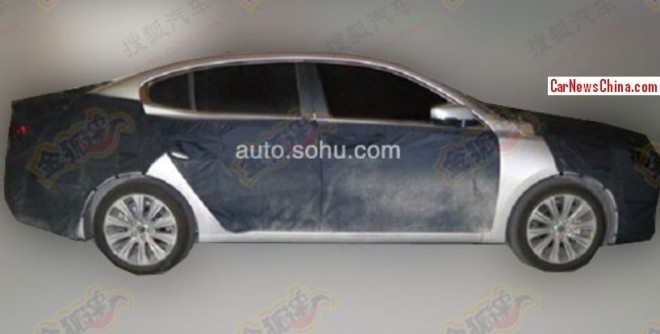 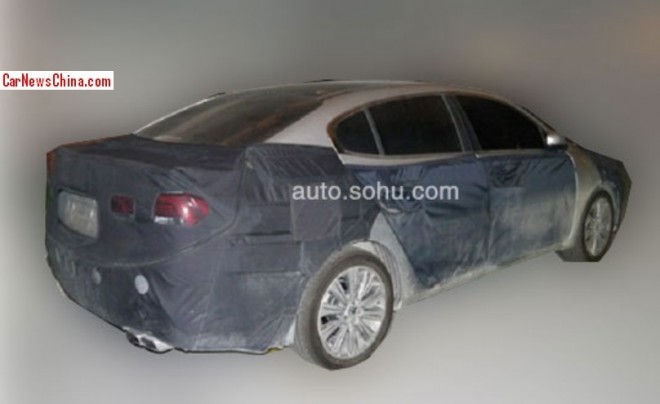