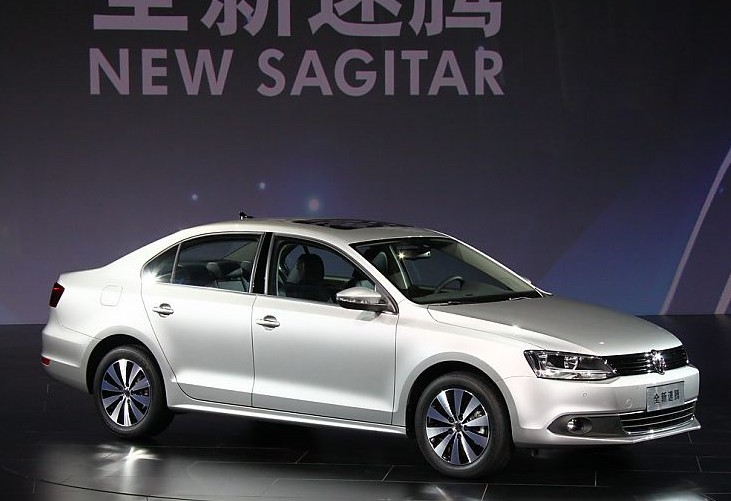 The Volkswagen New Sagitar has been listed on the Chinese car market. Price starts at 131.800 and ends at 185.800 yuan. The Sagitar is based on the North American Jetta and is made in China by the FAW-Volkswagen joint venture. 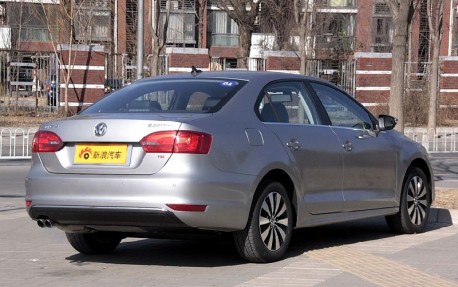 Engines: 1.6, 1.4 TSI or 1.8 TSI. Gearbox: 5-speed manual, 6-speed tiptronic or 7-speed DSG. The old China-made Sagitar was based on the European Jetta, which was and is a much more expensive car then the American Jetta. Price for the New Sagitar however is basically the same as for the old Sagitar, but the platform is much cheaper, meaning Volkswagen will earn a lotta money on this one. 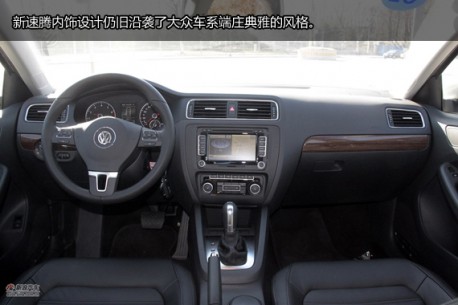 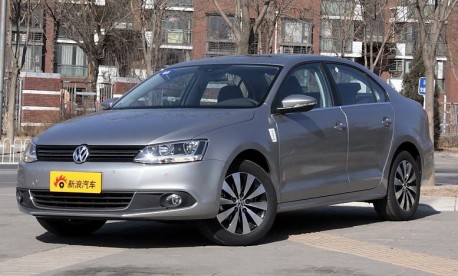