This is the facelifted Zotye Z300 for the Chinese car market 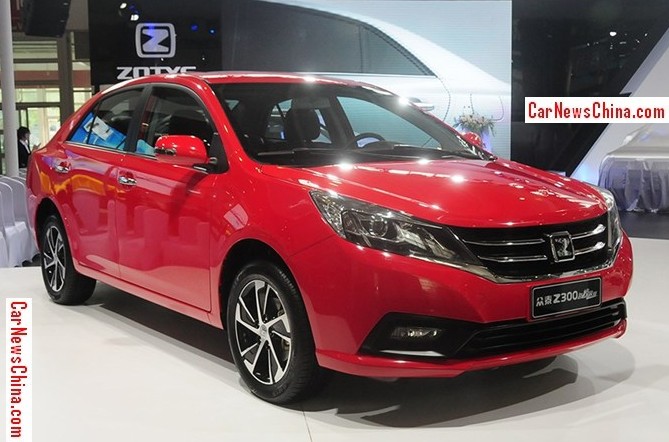 This is the facelifted Zotye Z300 sedan, it will be launched on the Chinese car market later this month. The facelift includes a new grille, new headlights, new taillights, new bumpers, and an updated interior. 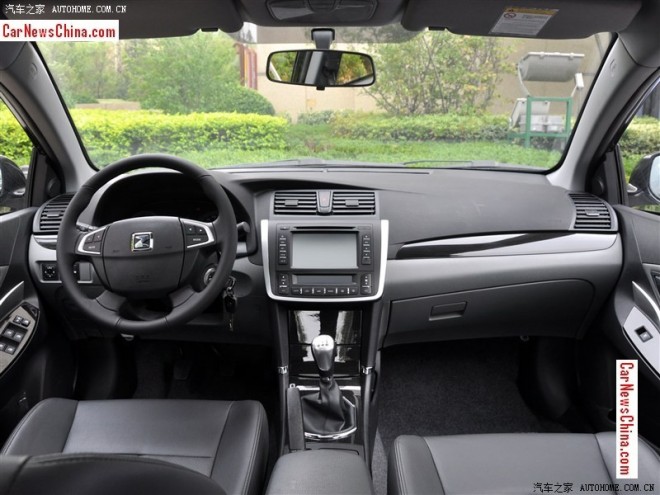 Better materials, an overall-better look and feel, alu accents for sporty, a large screen in the center console, and two-tone leather seats. Best interior in a Zotye ever. Power is unchanged: a 113hp 1.5 or a 122hp 1.6, both mated to a 5-speed manual or a 4-speed automatic. The new 1.6 turbo hasn’t materialized yet. Price for the facelifted Z300 will start around 60.000 yuan and end around 90.000 yuan. 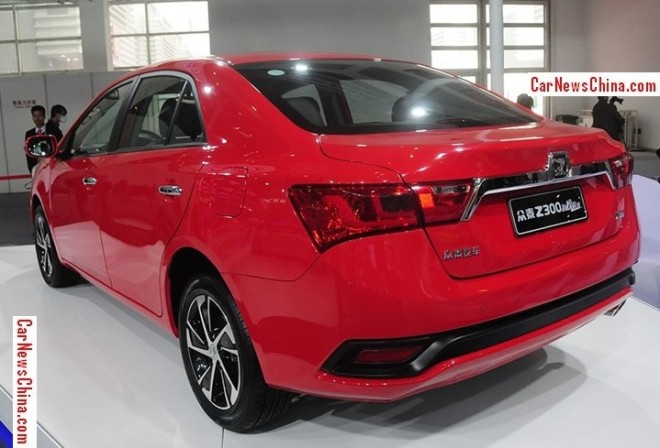