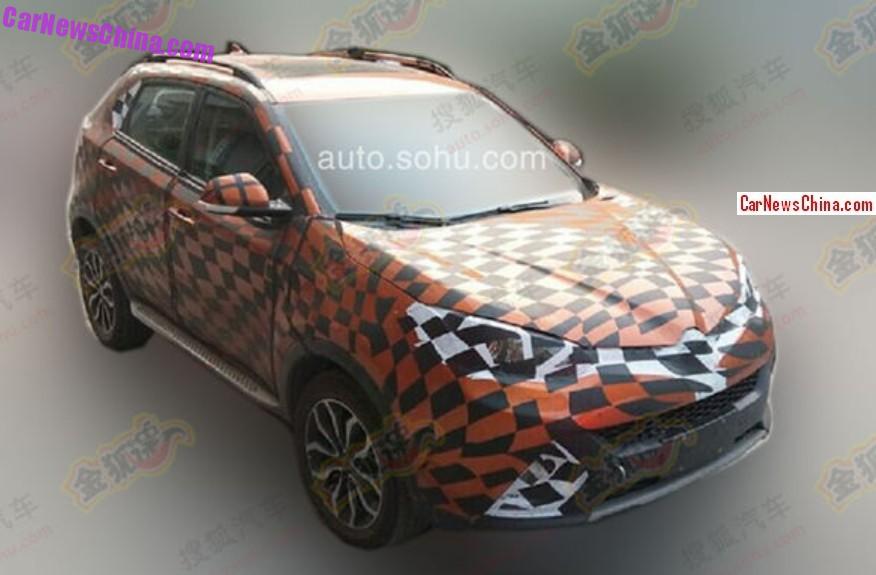 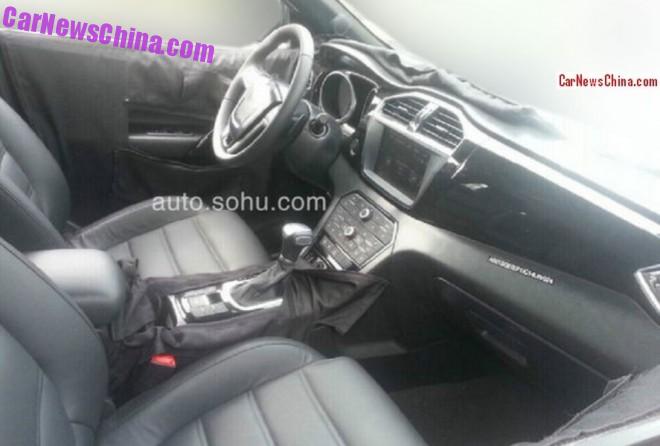 Engine chat: still a confusing picture here with many conflicting reports. Early on we heard the MG CS would be available with a 135hp 1.5 turbo and a 204hp 2.0 turbo, both mated to a 6-speed DCT.

Later reports in Chinese media revealed a much larger line of engines: 1.3, 1.4 turbo (developed with GM), 1.5, and the 1.5 turbo. Later again reports said power would come from 1.5 and 1.5 turbo only, mated to a 6-speed manual or a 6-speed automatic.

Today we add a new chapter. Media now say  it will be 1.5 turbo only, with a 1.4 turbo and 2.0 turbo under development for later launch. In this scenario the 1.5 turbo will be the cheapest and least-powerful engine with the 1.4 turbo sitting in the middle. More as we get it… 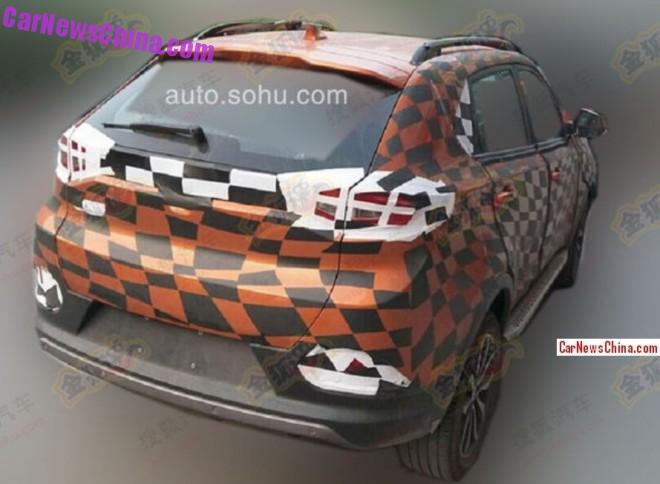