Infiniti ESQ is Ready for the China car market 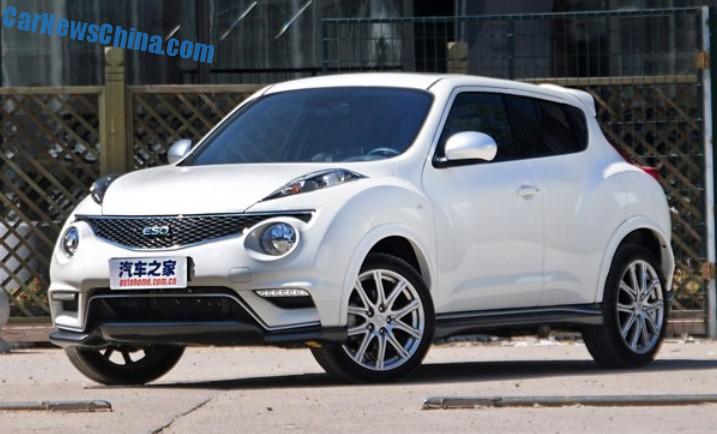 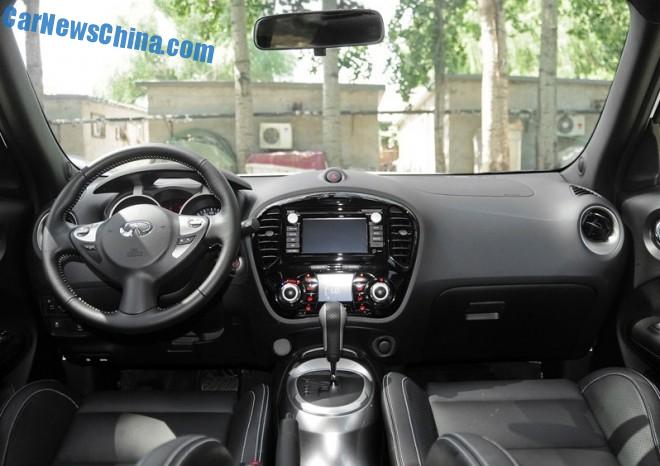 The Infiniti ESQ is a China-only compact SUV based on the Nissan Juke Nismo. It comes with a hefty body kit, a redesigned grille, and an extra luxurious interior. That screen in the center console however loos awfully small. Power will come from a 1.6 liter four-cylinder turbocharged petrol engine with 200hp and 250nm mated to a CVT. 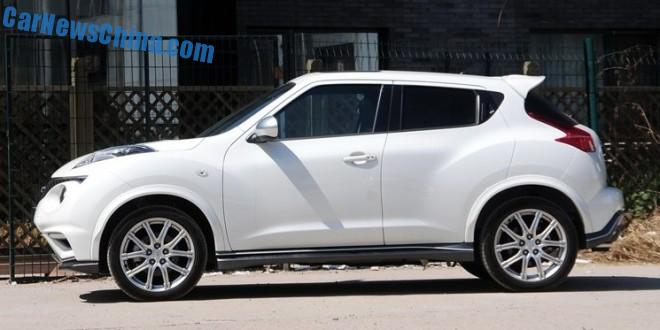 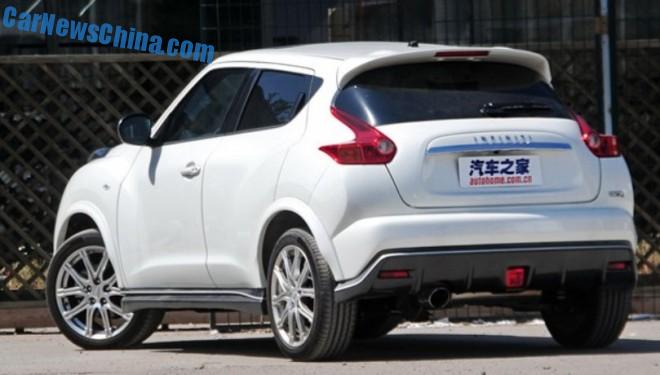 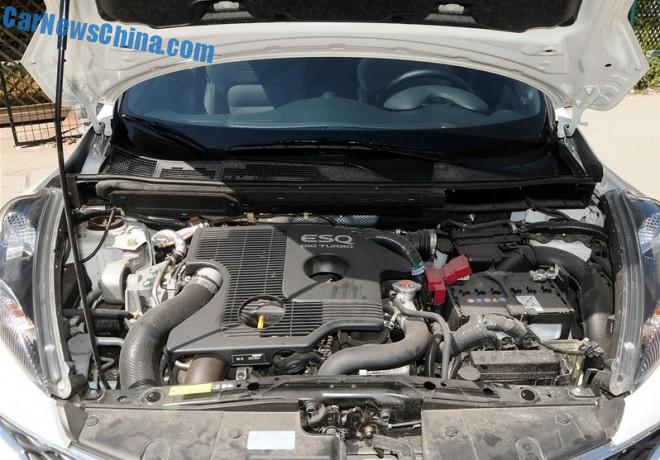 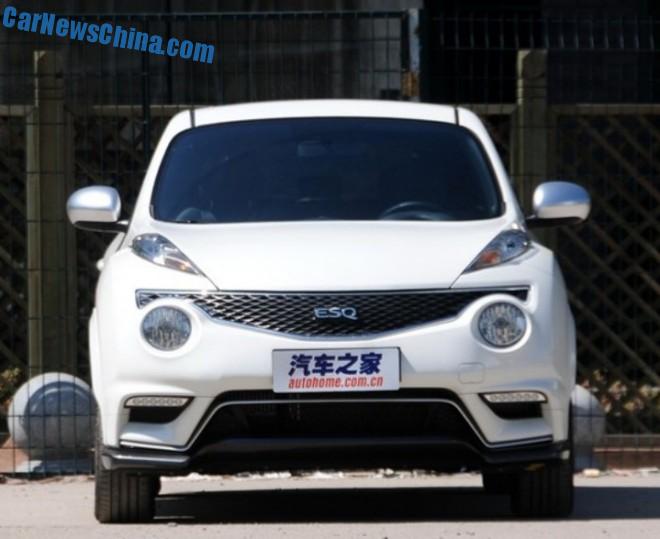 She must be smiling.