This is the Infiniti ESQ for China 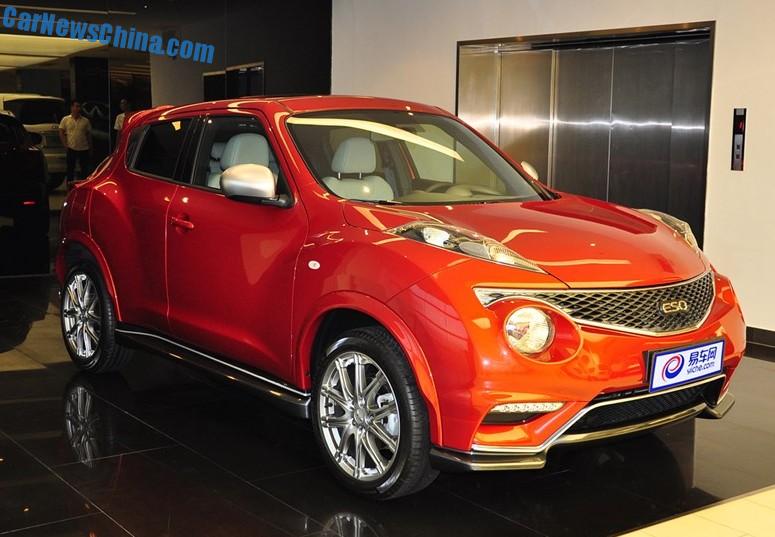 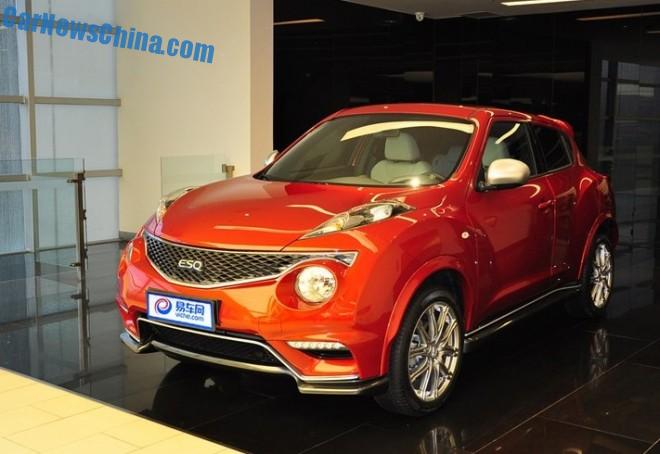 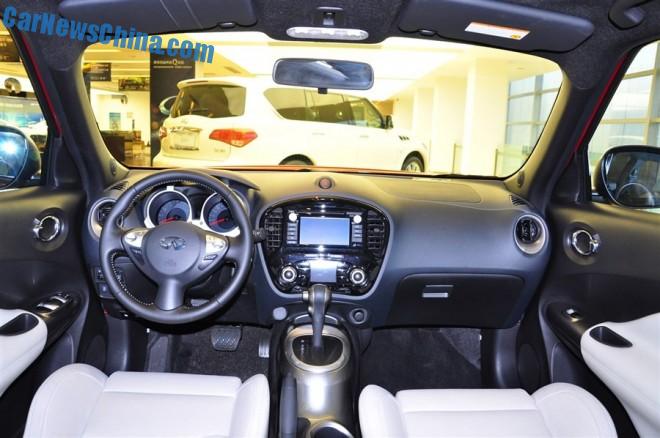 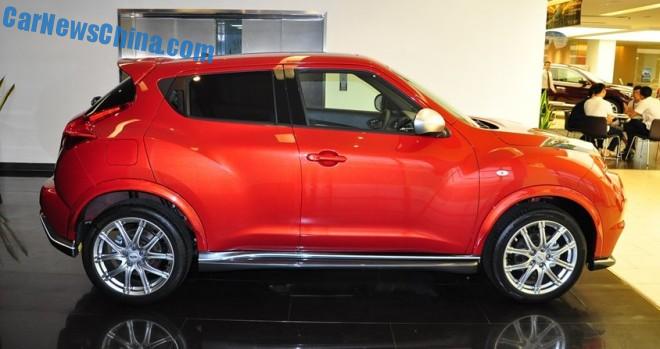 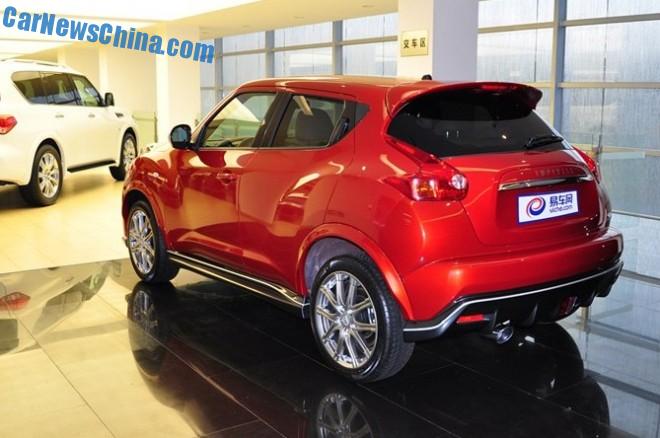 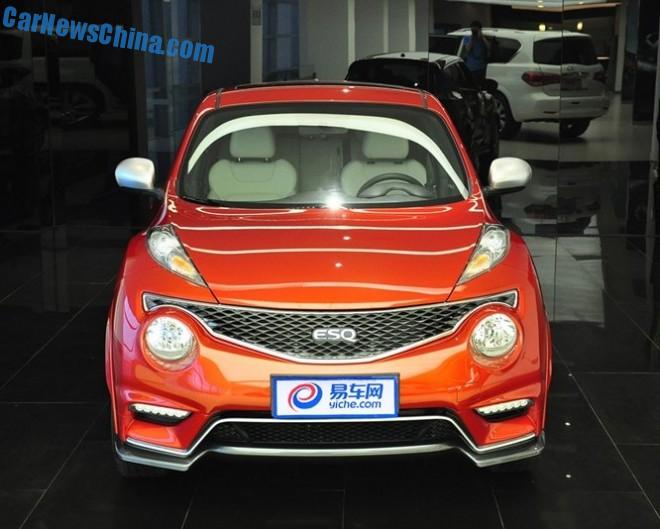 What a face. Fuzzy for sure, and fizzy. But pretty? Chromed mirrors kinda cool. 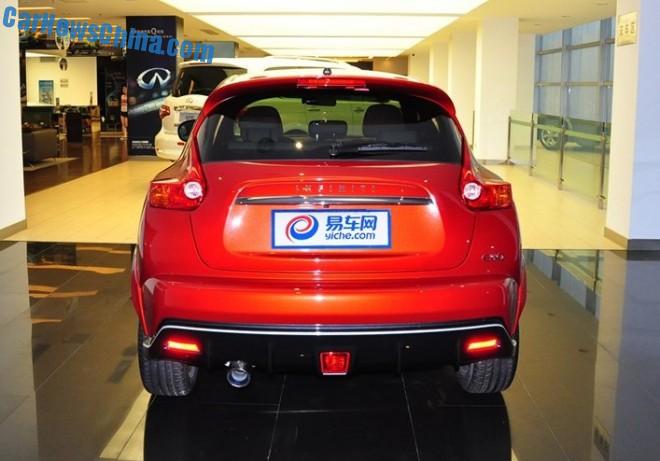 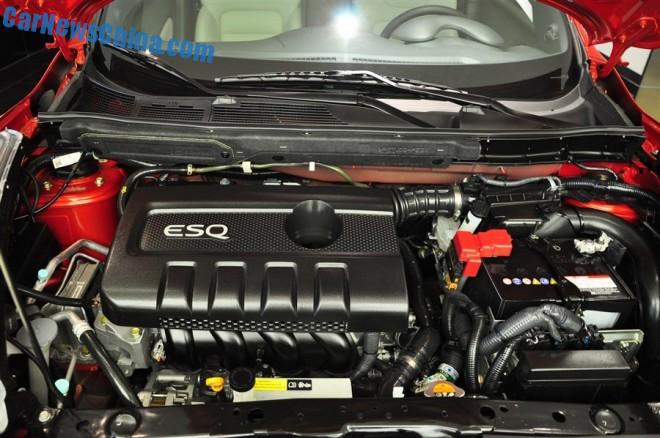