Ford Everest arrives at the Guangzhou Auto Show in China 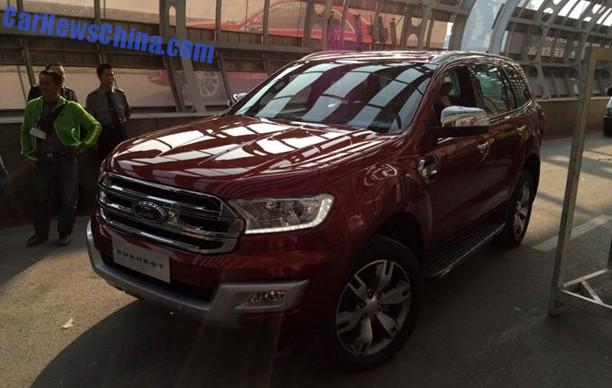 Photos of the new Ford Everest SUV arriving at the exhibition halls of the 2014 Guangzhou Auto Show, where it will have its public debut on Thursday, after its media-debut last week in Beijing. The Ford Everest is a large body-on-frame SUV for Asian markets developed to take on cars like the Toyota Land Cruiser Prado and Jeep Grand Cherokee. Price will range from around 300.000 to around 450.000 yuan. 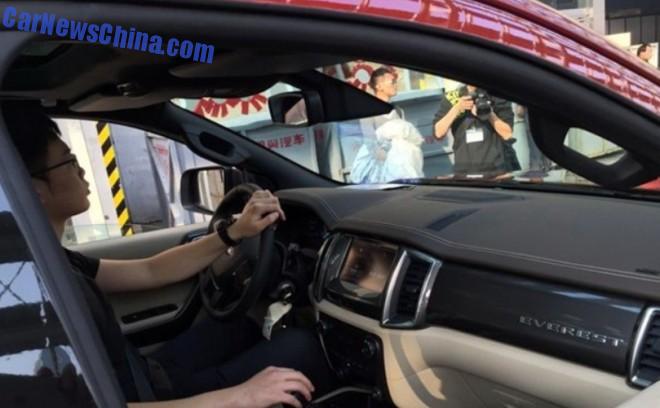 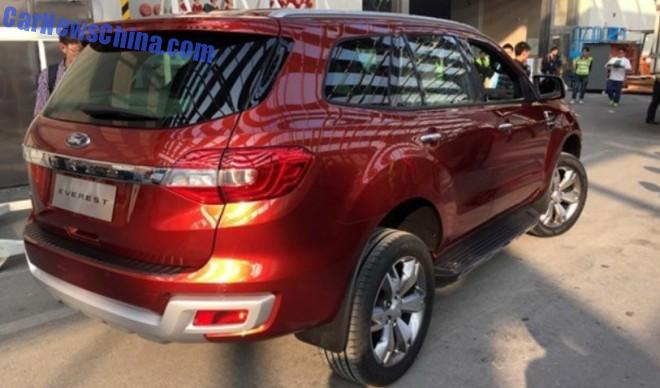