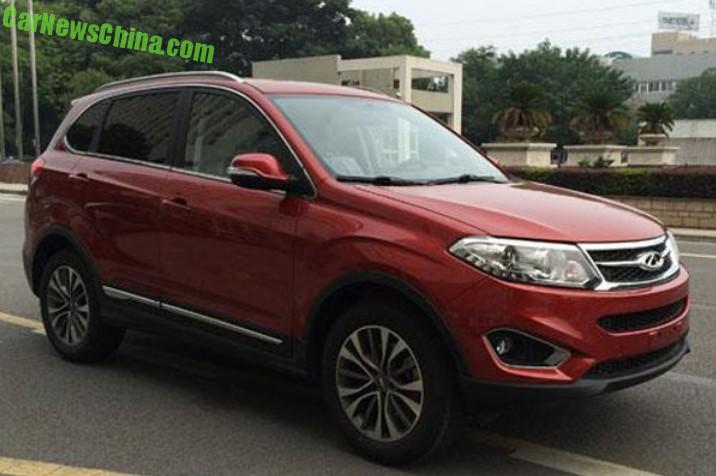 Spy Shots showing the upcoming Chery Tiggo 5 1.5T, a new variant of the Tiggo 5 SUV. It will be launched on the Chinese car market in early 2015. Many Chinese automakers are switching from big engines to small turbocharged power plants, responding to market demand for more power and less fuel consumption. 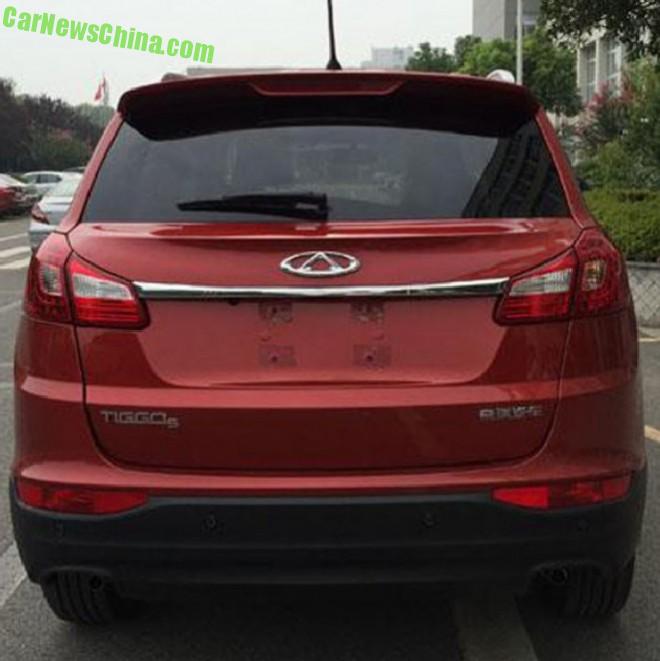 The 1.5T is somewhat of a surprise. During the development of the Tiggo 5 we heard of many different engines that were on their way to a place under the bonnet, including a 1.4 turbo with an unknown output and a 156hp 1.6 turbo, but these engines are apparently off the table, at least for now.