Spy Shots: Chery Arrizo 5 is Getting Ready for the Chinese auto market 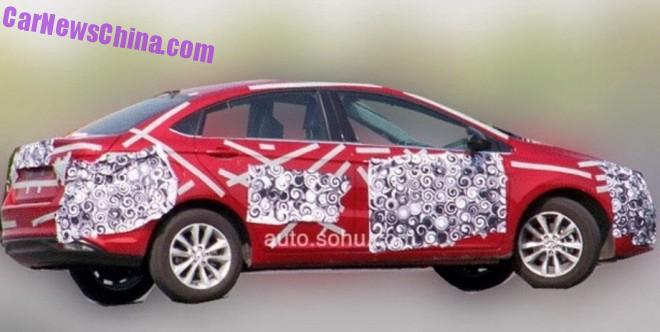 The Arrizo 5 was previewed by the Chery Alpha 5 concept that debuted on the Shanghai Auto Show in April, which was a bit of a weird concept because we already pretty much knew how the real thing was going to look like. 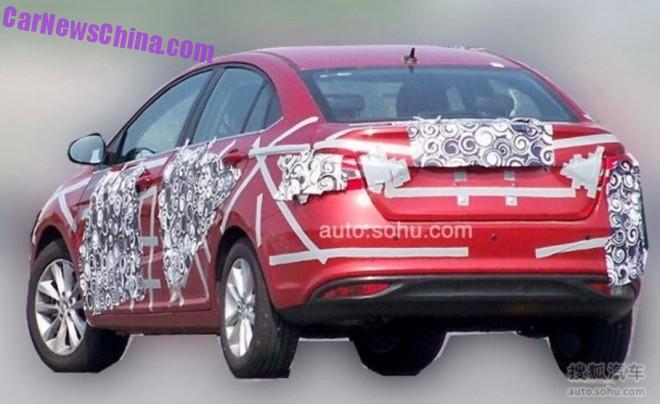 Subtle wing on the boot lid, small taillights, no chrome at all.

New news on the engines: earlier on we heard about a 1.6 and a 1.2 turbo. The latest news deletes the 1.6 in favor of a 1.5 and a 1.5 turbo, output yet unknown. The 1.2 turbo stays on for now, output is 130hp and 212nm, mated to a six-speed manual or six-speed automatic. But mind, this being Chery and this being China, the engine line-up can and will change a zillion times more right up until launch.