The facelifted Dongfeng Fengshen A60 has been launched on the Chinese car market. A job well done, the new front look much better than the old one. Price starts at 69.700 yuan and ends at 83.700 yuan. The facelift includes a new grille, new headlights, new bumpers, new taillights, and an updated interior.

Oddly, on the very same day Dongfeng also launched an electric variant of the A60, based on the old car.

The old Fengshen A60 debuted in 2012, it is based on the old Nissan Syplhy sedan that was made in China by the Dongfeng-Nissan joint venture. 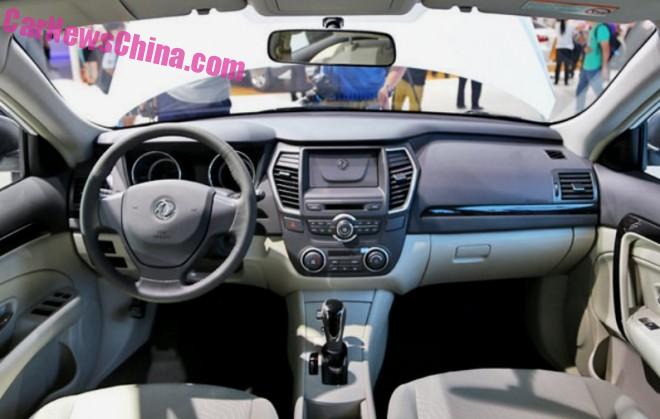 New dash with sporty dials, an infotainment screen with a useless cover, a tiny center tunnel, and a not overly exciting gray over beige color scheme. 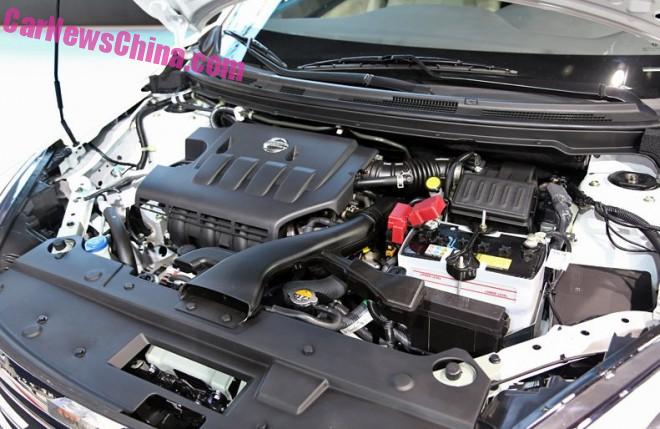 A bit more hotness under the bonnet. The facelifted A60 is available with a comparatively new Nissan-sourced 1.4 turbo with 140hp and 196nm. The other engine is a much older Nissan 1.6 with 117hp and 153nm. Both engines are mated to a five-speed manual or a four-speed automatic. 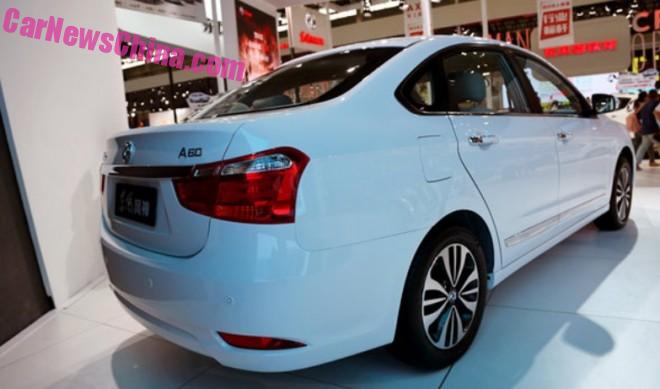 Taillights unfashionably giant, but connecting chrome strip is trendy. Alloys are new too.